Galaxy A52 and A72 now said to feature high refresh rate displays, A52 5G gets IP67 rating too

Samsung will soon make its new hero A-series mid-rangers official, the Galaxy A52 and A72, along with their 5G-capable versions. As we're nearing their release, we've seen plenty of rumors about them recently, and the latest one today comes to contradict some of the past mumblings. 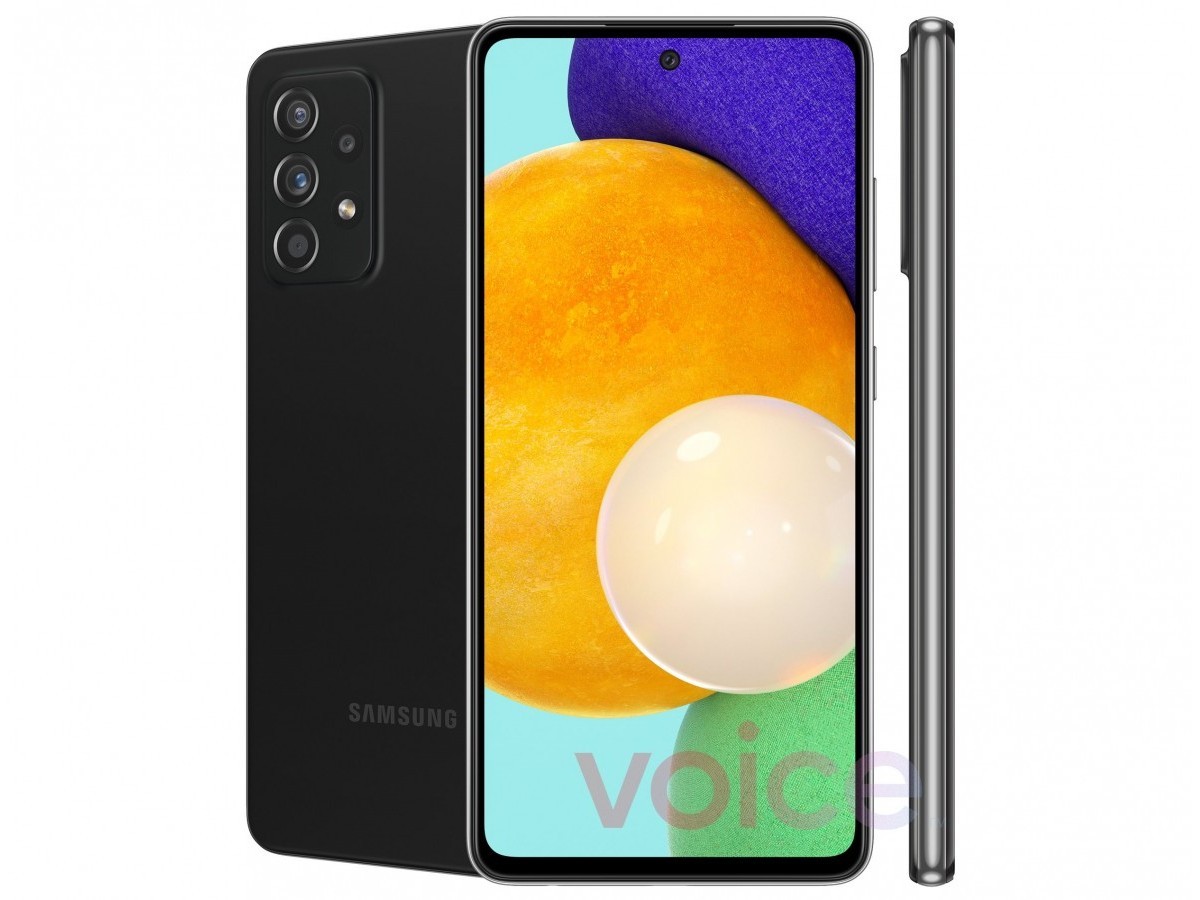 A previous report from yesterday explicitly mentioned the 4G A52 having a 60 Hz refresh rate, so we are confused. But that's not surprising when dealing with a lot of rumors in a short period of time. Hopefully Samsung decides to finally make these official soon enough, and then we'll see what's what.

The source of today's refresh rate related rumor has also once again reiterated the rest of the specs of the Galaxy A52 5G. Expect to see a 6.5-inch FHD+ Super AMOLED center-hole-punch panel, 6/8GB of RAM, 128/256GB of storage, a 64 MP main rear cam flanked by a 12 MP ultrawide, a 5 MP macro cam, and a 5 MP depth sensor, a 32 MP selfie snapper, an in-display fingerprint sensor, and a 4,500 mAh battery with 25W fast charging. The phone should run Android 11 with One UI 3.1 out of the box.

The Galaxy A52 5G will also be IP67 water and dust resistant, according to a newly leaked training video. That's a rare feature to see in a mid-ranger, and we're hoping this starts a trend that will then reverberate throughout the mobile industry. Rumored pricing for this model is about €450, while the LTE version could go for around $400 in the US and €400 or so in the EU.

Ah, I remember the days when budget devices like the Xperia M Aqua series that had IP68 ratings.

The A72 5G price will be higher that s21 FE if this weird pricing trend continues.