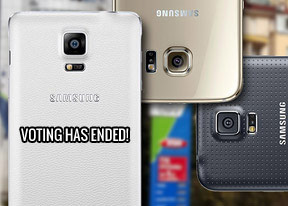 Welcome to the Galaxy blind camera test! We have Samsung's most recent flagships - in order of release the Galaxy S5, the Galaxy Note 4 and the Galaxy S6 - and we want to see how much Samsung cameras have progressed in the eyes of users before we publish our own test findings.

Update: voting is now closed! Which phone hides behind which letter is revealed on Page 2. 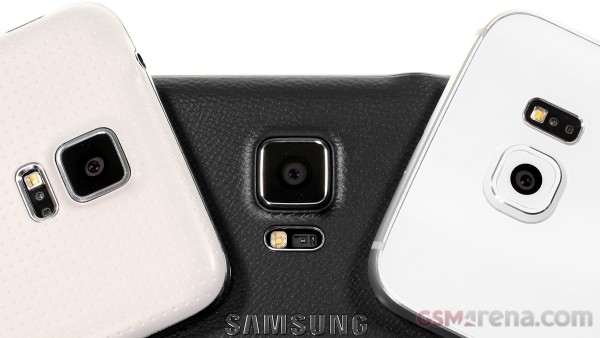 We snapped several photos and a video, but we're only providing you with a small part of each.

We are not giving away the order in which the phones appear in the crops below, but each has been assigned a unique letter throughout this test. And we are not asking you to guess which image belongs.

Here are a couple of daylight shots to start off. The Samsung Galaxy S5 has a Samsung ISOCELL sensor, while the Galaxy Note 4 and Galaxy S6 use a Sony IMX240, all three sensors offer 16MP resolution in a widescreen aspect ratio.

Vote for your favorites below. 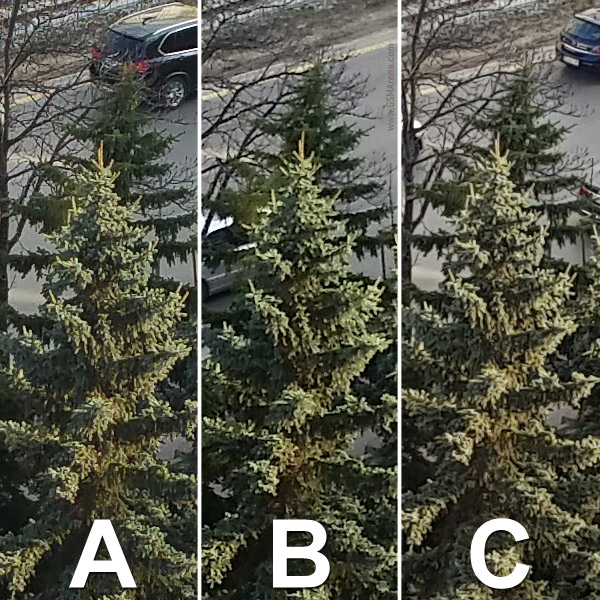 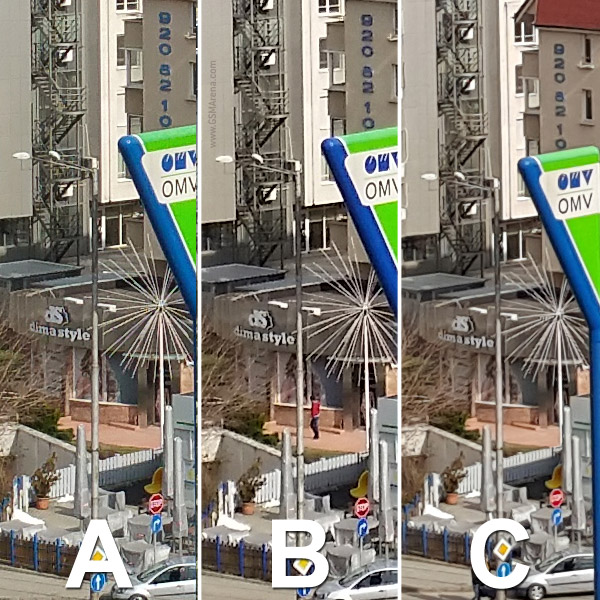 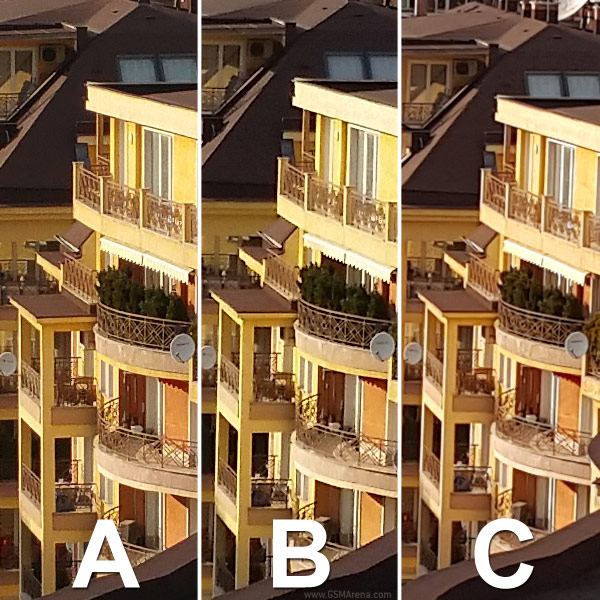 Next up, is a photo taken after sundown. 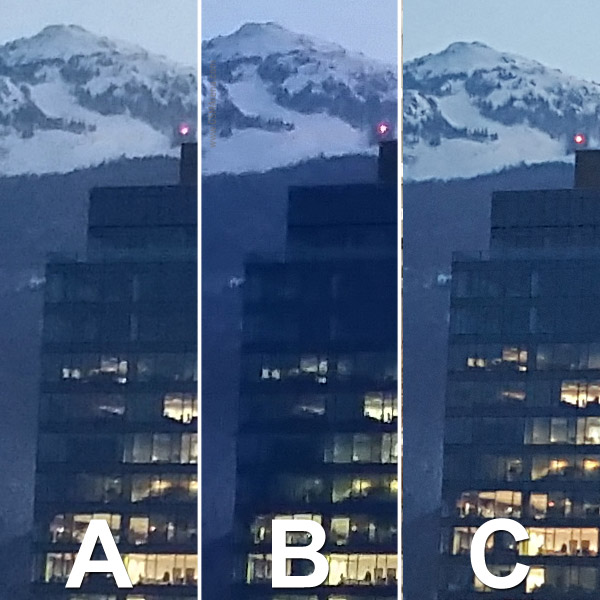 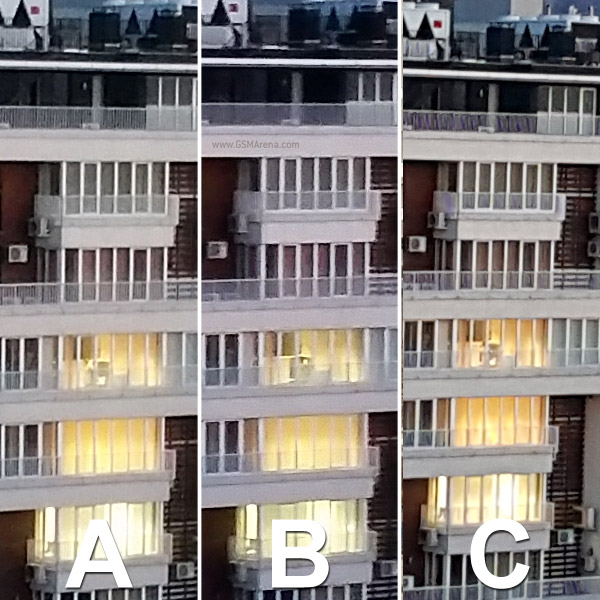 Finally, we cropped a still frame taken out of 2160p videos shot with the three phones. There's something going on with the color rendering, is it getting better though?

Mathematically, all 3,840 x 2,160px videos are the same. But in reality different phones have their strengths and weaknesses, which one do you like the best? 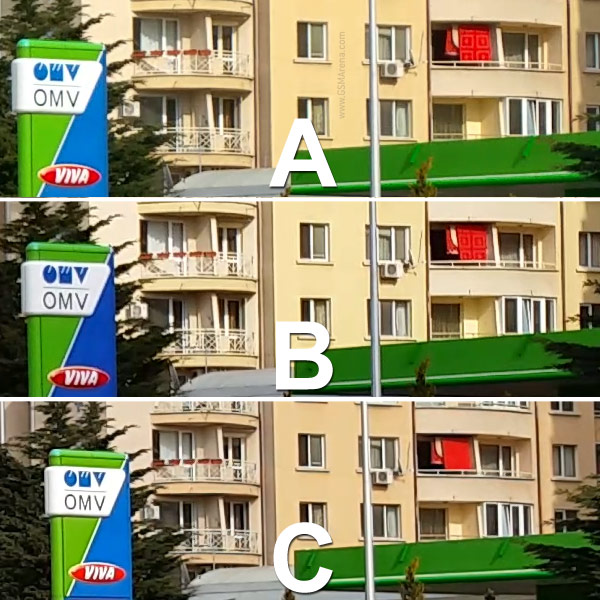 You have about 24 hours to vote, we'll tally the score and let you know which Galaxy camera came out on top tomorrow. We're also working on a shootout between these three, plus the iPhone 6 so stand by for our thoughts on the image quality.

I've seen others comparisons and Note 4 still better than S6 in low light. The post-processing in the S6 is very different (Snapdragon vs Exynos).