Remember the Samsung SM-C5000 (allegedly the Galaxy C5), which has got its specs leaked at-least a couple of times so far? Well, the device has now leaked in live photos, making it the first image leak of the handset. 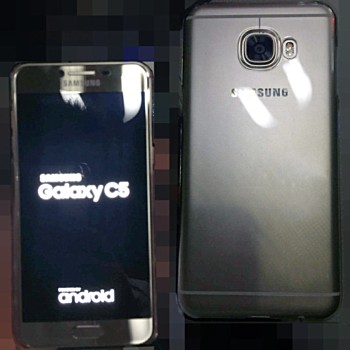 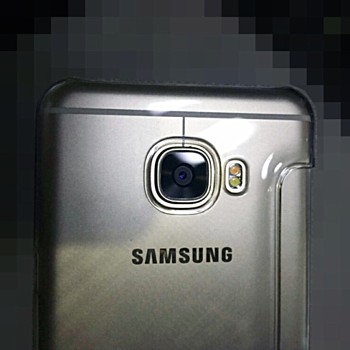 The leaked images clearly show a metallic body, something which is in line with some of the rumors we've heard so far. 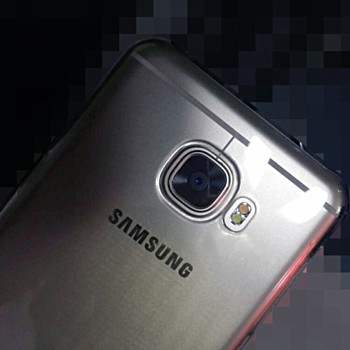 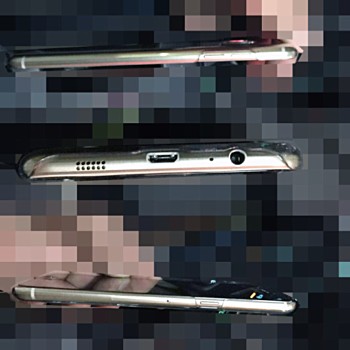 To recap, the Galaxy C5 is going to be powered by a Snapdragon 617 SoC with an octa-core CPU and Adreno 405 GPU, and sport a 5.2-inch display. RAM will be set at 4GB, and the device will run Android 6.0.1 Marshmallow out-of-the-box.

Aside from the Galaxy C5, a C7 is also said to be in the works - the latter was recently spotted on GFXBench as well. The C series is expected to make its debut sometime this month, but it might be exclusive to China.

LIKE HTC M7 and Iphone 6 on blender ;) no samsung still need to work to creat metan unibody like HTC can.