One of the Samsung Galaxy Z Flip’s defining characteristics is its ability to split the tall 22:9 aspect ratio main display in two halves to show different types of content. The feature which Samsung calls “Flex mode” will make its way to more OEMs in the near future according to an official statement from Google. 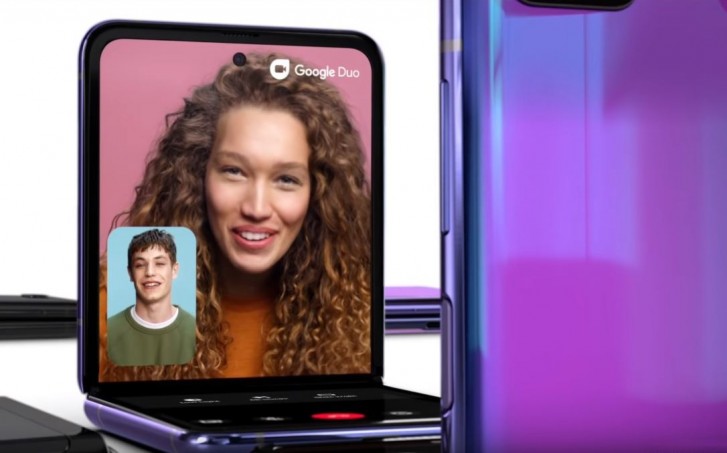 There is still no word on which manufacturers are bringing split-screen mode and to what phones, but the foldable form factor is clearly the one where it makes the most sense. Foldable screen phones are still a rare breed but as the technology matures, we’ll certainly see a broader range of offerings.

I need flex mode now.. so much nicer to have all the controls at the bottom

That's possible too. But in that case I should have seen flickering on the mobile(IPS) too.

Feelings are the best way to have false positives or false negatives. Smartphone's slomo can be used, at least for confirmation of an existing flicker. Your eyes might just be sensitive to the light intensity and not because of flicker.