Galaxy M51 will only make it to India in September

Fans of Samsung's Galaxy M series in India will unfortunately have to wait until September to see what's shaping up to be the most powerful device to ever appear with M branding - namely the Galaxy M51.

This comes from a new report supposedly based on info from industry sources. The launch in the subcontinent has been delayed to September because of production issues at Samsung's factories. 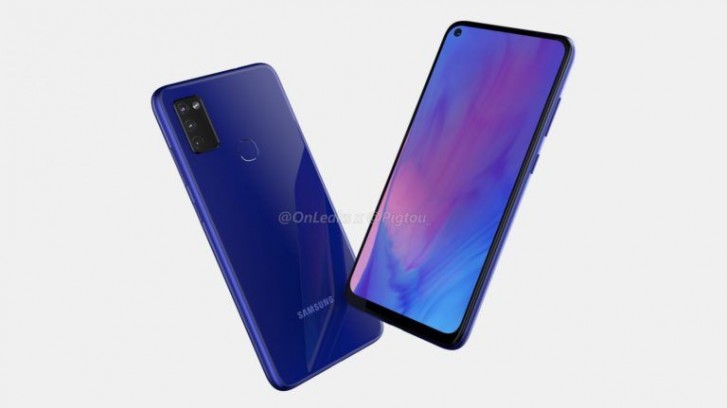 The M51 may surface elsewhere before September, although that's not very likely, seeing as how the M series devices are usually either exclusive to India or launch there first.

The handset is expected to sport the Snapdragon 730 chipset (or at least a high-6xx part), 8GB of RAM, 128GB of storage, a 64 MP main rear camera, as well as Android 10 with One UI 2.0 out of the box. It's likely to get a Super AMOLED screen too, with an in-display fingerprint sensor.