Galaxy Nexus ban in the US gets temporarily suspended

First we learned that Apple managed to win a temporary injunction against Samsung, which resulted in the Galaxy Nexus being banned from selling in the US. Then Google also pulled the phone from the Play Store, promising to issue a software update which should circumvent the reason for which the phone was banned. 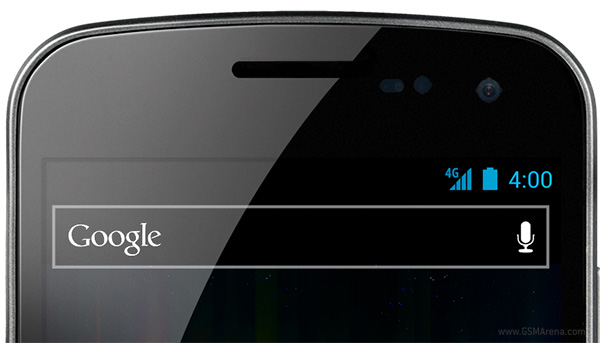 Now we are hearing that the court has temporarily suspended the ban on the Galaxy Nexus until it gets an official response from Apple on the matter, which will happen on July 12. Once Apple responds, the court will decide whether or not the ban will be in place as the case goes to trial. Remember, this is just a temporary injunction. Apple is gunning for a permanent injunction, which is yet to be provided.

The phone may not be available online for sale at the moment but you may be able to get it next week.

Update: The Galaxy Nexus is now back on sale on the Google Play Store, although it will only be shipped 2-3 weeks later with Android 4.1 Jelly Bean pre-installed and probably a workaround for Apple's patent as well.

no one can blind anyone. you like a product, buy it. don't like it, don't buy it. everyone likes brand names, if you can afford them, there are lots of them out there. you like people telling you that they don't like the cloths you wear? ...

you're comment is so wrong that i cant help but reply. true, iOS crashes more...on APPS, NOT ON THE OS ITSELF. sorry, i guess i should have been more specific so you won't get wronged. transferring files? i can sync my device via itunes. it...