Galaxy Note20 Ultra may lose the 48 MP sensor in the zoom cam, 108 MP gets no upgrades

It’s day 3 of major Note20 leaks and this one will be met with some disappointment. Leakster @rquandt has tweeted a detailed description of the cameras on Samsung’s upcoming flagships. The hardware is based on the S20 family, but with some downgrades (you read that right downgrades).

The Samsung Galaxy Note20 Ultra will get S20 Ultra’s large 1/1.33” sensor with 108 MP resolution unchanged. 8K video recording remains capped at 24 fps even though S865-powered phones are already doing 8K at 30 fps (Europe is still getting an Exynos chip, by the way). Also, while some reports claimed it will feature Phase Detection autofocus, it now seems that it will only support Phase Detection. 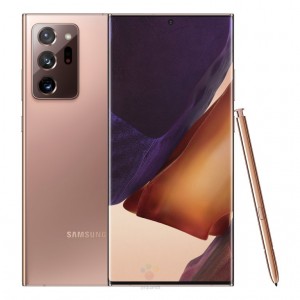 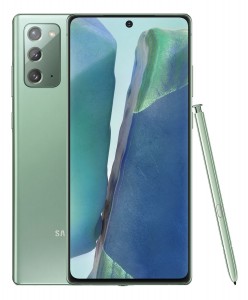 The periscope zoom camera will allegedly get an inexplicable downgrade. Gone is the 1/2.0” sensor with 48 MP resolution (0.8 µm pixels), replaced by a smaller, lower resolution sensor – 1/3.6” in size and 12 MP resolution (1.0 µm pixels). The lens still provides 5x magnification and OIS, plus the aperture is slightly brighter, f/3.0 vs. f/3.5.

This may explain why the 100x Space Zoom will be dialed back to 50x - it's not so much because of quality, but because the old 48 MP sensor could output 12 MP crops with 2x zoom. Using the same lens but losing the 2x from the sensor brings us to 50x zoom.

The 12 MP ultra wide shooter (1/2.55”, 1.4 µm, f/2.2) is unchanged. Not much to say here other than that the 3D ToF sensor will be removed – actually, neither Note20 will have a 3D sensor, instead they’ll both use Laser AF. This raises an eyebrow, considering how may times Samsung updated S20’s autofocus (the Ultra seemingly proved the trickiest to get working right). 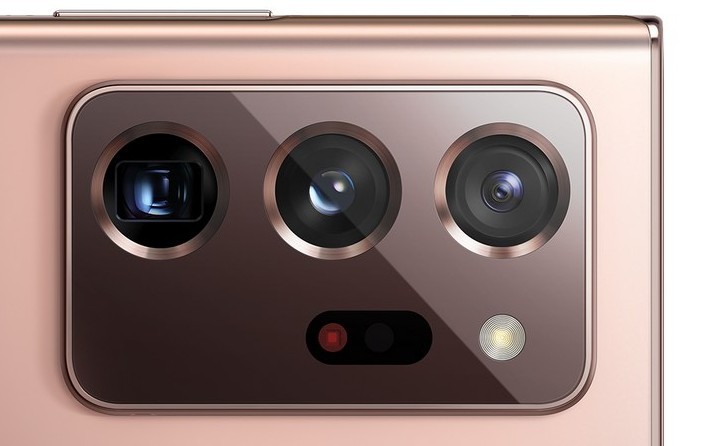 The Galaxy Note20 won’t break the mold – it will just get the S20 camera (+ Laser AF). This means that the main camera that produces 12 MP photos, albeit using large 1.8 µm pixels to do so. It does have Phase Detection AF, though.

Meanwhile, Samsung is reportedly planning some user experience upgrades for the S Pen. It will drop the latency to 9 ms, so using the stylus will feel as instantaneous as using pen and paper. Whatever you jot down will be seamlessly synced with Microsoft’s OneNote.

And while the company hasn’t launched a gaming phone, the Galaxy Note20 duo will feature optimization’s for Microsoft’s xCloud. The service runs Xbox games in the cloud and streams them to your Android device. Currently 50 titles are supported, but the number is said to grow to 90.

You don't want a disastrous wide aperture. It will give you more problems than benefits. Samsung's 1/1.33"(35mm) sensor with 1.4 aperture can give you great depth of field result but. It will make your photo soft. If you're ...

All tetra-cell sensors are RGB. Tetra-cell is just one type of CFA.