Galaxy Note7 6GB version to be priced upwards of $900, China-only?

The mythical 6GB version of the Samsung Galaxy Note7 will apparently actually happen, as evidenced by the Chinese regulator TENAA certification page. 'Chinese' might be the operative word here though, as this top-specced version will reportedly be limited to that market only. 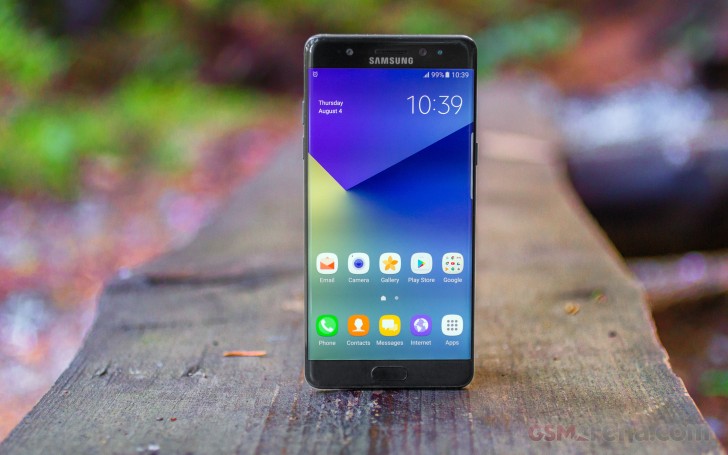 The rest of the world will have to make do with the regular version, at €849 in mainland Europe, and £699 in the UK.

Samsung will provide Note 7 with just 4 GB in my country (why not with 6 GB???). Therefore, many Samsung's fans and I did so.

Because of this unfair matter of Samsung, I cancelled my order for Note 7. I deposited 50 USD for it from the end of July to get it with some good promotion. It is so bad to be cheat on for an un-pro version. I live in Viet Nam.