Following the massive Galaxy Note7 recall estimated to cost $1 billion, Samsung Australia has announced a date for the arrival of the first replacement stock. Note7 owners in Australia will get their new phones starting September 21. 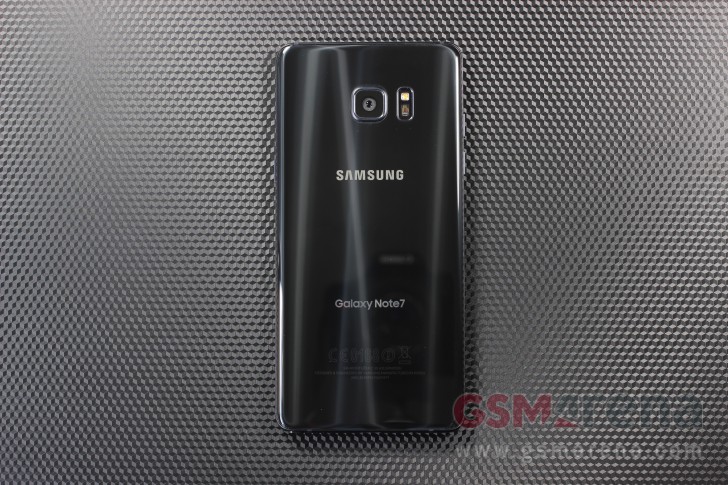 The same press release states that all replacement Note7’s boxes will have a blue ‘S’ right next to the barcodes that contain IMEI and serial numbers.

New Galaxy Note7 packaging has clear identifiers on the box; a small black square on the white barcode label along with a white sticker with a blue letter ‘S’.

Samsung will also be launching an IMEI database where owners can enter the IMEI number of a Note7 to verify whether or not the specific unit is up for recall.

New customers will be able to purchase the phone in October. Currently, there's no information for replacement stock in other countries. However, Samsung should hurry up, as incidents keep piling up.

The latest one includes a Florida man's Jeep getting obliterated due to a defective Note7 unit.

Yeah I do sammy fan boy,stop trolling like you do all day lo g,get a life fella,SERIOUSLY ?

Even Samsung give free, we will never purchase this horrible phone

jeeps catches fire anyway... with or without note7..