Samsung has updated the user manual for the Galaxy Note 4 to reflect on the changes the Android 5.0.1 Lollipop update is bringing. The firmware update is anticipated to land some time this month and the latest manual is a strong indication that the wait for owners of the phone will soon be over. 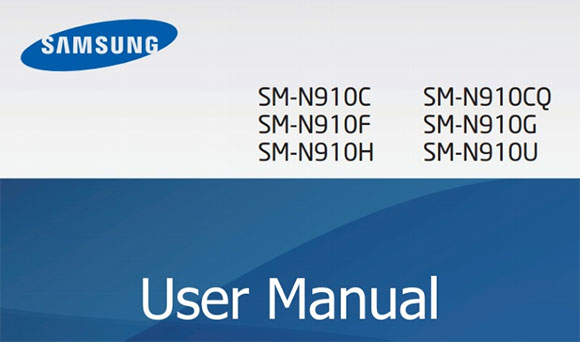 A video demonstrating Android 5.0 Lollipop running on the Samsung Galaxy Note 4 surfaced last month. In it, we saw that the general look and fell of TouchWiz UI is left untouched, with the new release bringing only minor visual changes - most notable in the notification area.

There should be a lot more going on under the hood though with expected major performance boost and improved battery thanks to Project Volta.

As we already reported, Samsung is jumping straight to the latest version of the OS, skipping the initial Android 5.0 release for the Galaxy Note 4 and Galaxy Note Edge.

I bought a brand new sm n9100 4.4.4v last may, upgraded it to lollipop 5.0.1v and loved it but in less than a month i got a software and motherboard failure, store manager said i should not have upgraded it.. duh.. its a right for any smart phone to ...

i got my lollipop updates on my note 4, 2 days back! it was absolutely freaking good! btw im from dubai!

Very bad decision of moving from apple to android. Only for one update i been waiting for almost 4months, it so stupid that one device have it and the rest don't. I am shocked that Note 4 is still in the waiting list as it's one of the recent devic...