Samsung is set to launch the Galaxy Note 4 S-LTE in a low-profile announcement later this week. The first phone to support Cat. 9 LTE for theoretical download speeds of up to 450Mbps will however be available only in its home market. 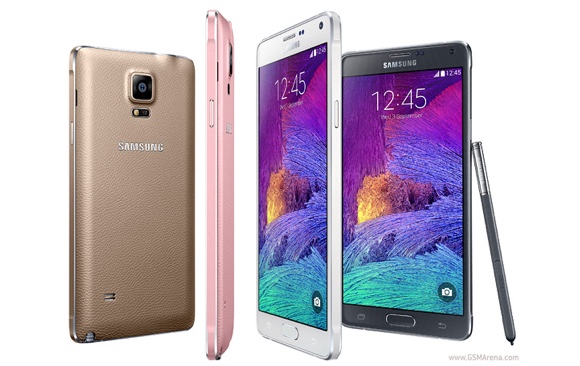 The phone was initially said to pack the mighty Snapdragon 810 chipset, but industry insiders report that Samsung has chosen the safe side and gone for the home-brewed Exynos 5433. This will allow the manufacturer to beat to market the other current LTE Cat. 9 enabled device, the curved LG G Flex2.

The possibility for such high transfer speeds has been opened by a technology dubbed Carrier Aggregation. By combining three bands of (20+10+10)MHz in the 2100MHz spectrum, carrier SK Telecom enables downlink speeds of up to 300Mbps. Utilizing (20+20+20)MHz bands brings the theoretical transfer speed up to 450Mbps.

The source however claims that while upcoming user devices will support the technology, the real bottleneck of the system is the lack of nationwide availability of base stations supporting it.

Geeesh thanks Samsung we pay allot of money to upgrade to the note 4 and then you slam out another one, not very nice to your customers