Australian carrier Telstra has received a confirmation that the Samsung Galaxy Note II 4G model will skip Android 4.2.2 and will be updated straight to the 4.3 Jelly Bean. It doesn't seem to be a regional thing either - all Galaxy Note II units might be treated that way.

Here is the official quote from Telstra's support page:

Samsung have elected globally to skip the 4.2.2 update for this device and will instead go to a newer version of Android. No schedule has been provided for this update. 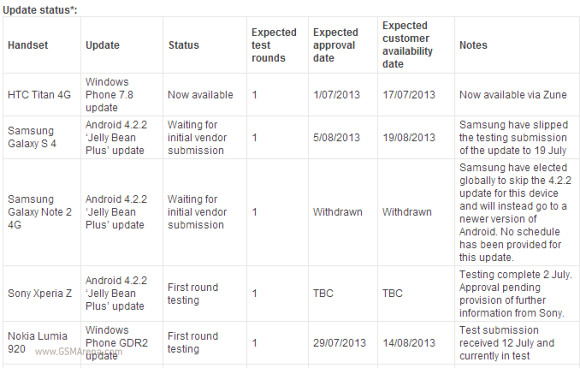 Meanwhile, Samsung still manages to keep the upcoming Galaxy Note III under wraps, but a picture taken with it popped up in Picasa yesterday. It hardly gives us much info, but it does confirm the device model number - N9005. This will most probably going to be the Snapdragon 800 version of the phablet with the revamped Exynos 5 powering the N9000 version. 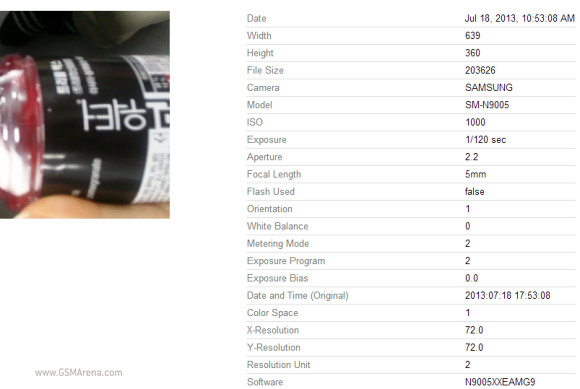 The Note III will be announced on September 4 ahead of IFA in Berlin. It's expected to bring 5.7" 1080p Super AMOLED display and 3GB of RAM.

Note 1 owners were promised a last update to 4.2.2, hope samsung keeps its word.