The experts over at TechInsights have gotten their hands on a Samsung Galaxy S10+ and published an estimated bill of materials for the smartphone, following a teardown. Their calculations work out to a total cost of $420.

Now, before we move on to the rundown, let's quickly mention that this is just the cost of the components that go into an S10+, and assembly, and doesn't include R&D and marketing, and whatnot. 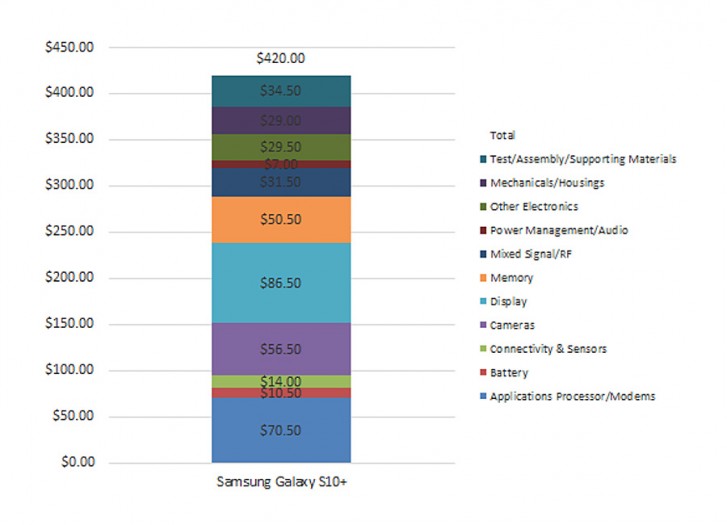 With that out of the way, the estimation lists the display as the single most expensive element at $86.50, with the chipset coming in second at $70.50. The combined cost of these two has remained nearly unchanged compared to the S9+, with the larger and more complex punch hole display now $9 more expensive, but the newer Exynos 9820 actually cheaper by $10 due to falling wafer prices.

Meanwhile, the combined cost of RAM and storage has remained the same at $50.50 but that now includes 8gigs of RAM and 128GB of storage, compared to 6GB/64GB on the S9+ (speaking of base models here). 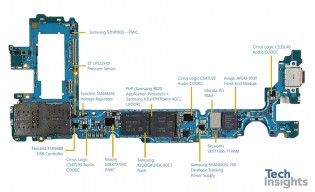 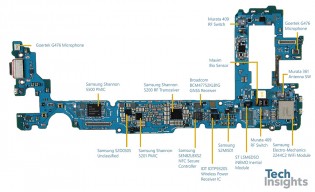 Galaxy S10+ main board front and back

The teardown goes on to name key components with close-ups of the chips. Head over to the source link below for the full scoop.

Oh ok let's think. Apple is a Billion company with making 50Dollar profit from each device. Hmmmmm. I see some rtrds, those thinks they are really smart.

They could very easily have been referring to the xs build cost which would be a more equal comparison based on cost to consumer. They never said xs max.

Did you even read the 2nd paragraph??!! The cost of an item is more than merely what it cost to build it... R&D, marketing, warranty, customer service, etc. Retailers & mobile carriers also need to make a profit. Businesses are in the...