The upcoming Samsung Galaxy S5 LTE-A for Europe, or SM-G901, has gone through the usual 'benchmarking before the launch' process. According to the leaked GFXBench results, the S5 LTE-A for Europe won't have the QHD display and you'll have to settle for a full HD display instead. 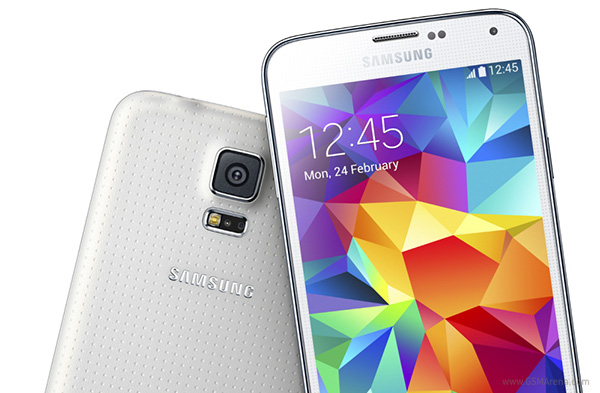 The specifications page mentions the display being 5.2-inch, 1920x1080, slightly larger than the display on the standard Galaxy S5. The other specifications seem identical to the Korean model, however, including Snapdragon 805 SoC, with 2.5GHz quad-core CPU and Adreno 420 GPU, except here it will be powering a much lower resolution display. The RAM, however, is 2GB instead of 3GB and the benchmarked model had 16GB storage space.

No word on when this phone will be available for purchase.

The note 2 runs kit kat amazing. The international s3 would do it perfectly fine too. Just might have needed trimmed a tad more.