Galaxy S6 Active rumor, A6, A8, A9 trademarks spotted

MWC 2015 is officially over, but it left us with a whole lot to talk about. The Galaxy S6 was definitely the star of the show and its curved variant - the S6 edge, even won the GSMA "Best new handset, tablet or device" award. It seems the two handsets have generated quite a stir in the mobile world and have a bright future ahead of them. 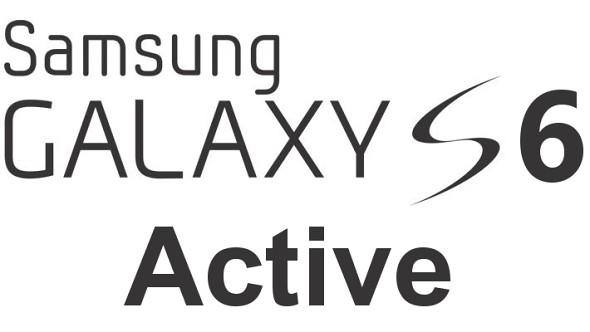 Samsung, however, seems to be on a roll recently and is already hard at work on new handsets to push the market forward. A recently uncovered User Agent Profile for an unknown device hits that the Korean giant is already preparing an active variant of the new flagship device. This rumor isn't really backed-up by much information and for now the sole thing that hints at the Galaxy S6 Active is the model number. The mystery device is branded as SM-G890A, which some people speculate is very similar to the model number of the AT&T version of the S56 Active, namely - SM-G870A. 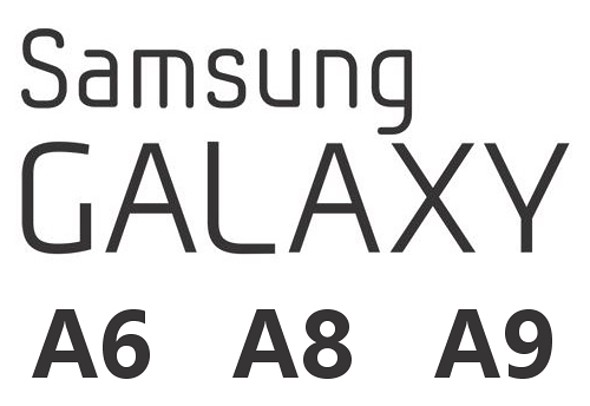 It is kind of a stretch, but chances are that sooner or later, Samsung will release an Active version of the handset. The metal A-series might also be seeing new additions. A set of new trademarks shows that Samsung has already procured the rights for the Galaxy A6, A8 and A9 names. This, however, does not mean that the handsets are in development or will ever be, for that matter, but it is some kind of indication of the company's future expansion plans.

I wonder if the Active with also have a glass back. Because, you know, glass is so durable, now that it's made by Gorillas.