The new high-end smartphones come with identical imaging capabilities. The main camera on the back is a 16MP unit, boasting optical image stabilization. The imager is the Sony-made IMX240, which a teardown confirmed was in the Galaxy Note 4. It has a native ratio of 16:9 and photos come out at resolutions up to 5,312 x 2,988 pixels. 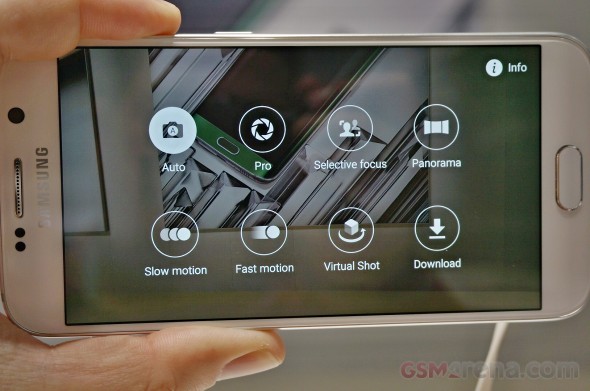 With that solid base under our feet, we went ahead and shot a few photos of our own in the venue hall, and there was no shortage of subject material. The camera produced images with plenty of detail and punchy colors without any oversharpening. 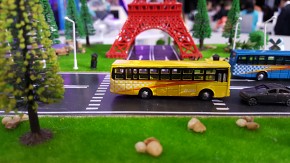 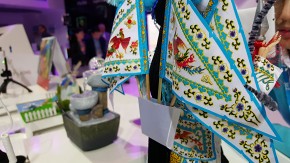 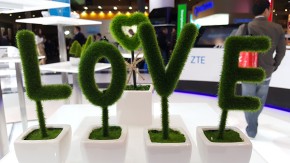 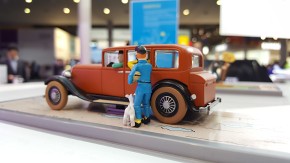 We also hit the streets of Barcelona to see how the camera performed in real life. Exposure was consistently accurate on the overcast day and the images contained a lot of detail. 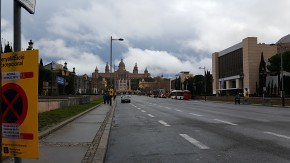 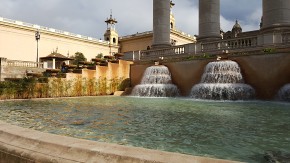 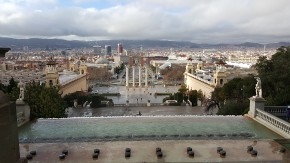 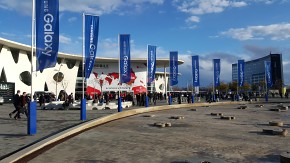 Galaxy S6 camera out in the open

We tried the HDR mode which worked conservatively and produced natural looking images, while opening up some of the shadow detail. 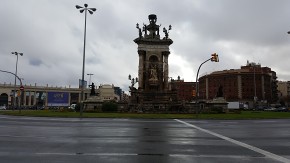 We took a shot at the camera's panorama mode and the results didn't disappoint. The stitching was precise and the exposure offered a good balance between the brightly-lit and shadowed areas.

A self-respecting modern flagship must set the trends in terms of video recording as well. The Galaxy S6 is properly equipped to do so, and offers 2160p@30fps and 1080p@60fps modes as well as high-speed 720p@120fps shooting capability. HDR video recording is also an option.

A nifty little robot caught our attention and was a good subject for an indoor clip, shot at the 1080p@30fps setting.

We then let ourselves out and grabbed a couple of videos of the Barcelona traffic, the first one again at 1080p@30fps.

We proceeded to shoot a video in the headline 2160p@30fps mode, starring the Barcelona public transit.

The camera indeed looks quite promising. We'll be passing judgments once we got our hands on a retail unit, but we are setting our hopes high for sure.