Galaxy S6 to debut on March 2 at MWC, executive confirms

A Samsung senior official has been quoted in Korean media, stating that the company's next flagship, the Galaxy S6, will indeed be announced at the MWC in Barcelona, specifically on March 2. What's more, Samsung has developed several prototypes and is yet to determine which exactly will become official. 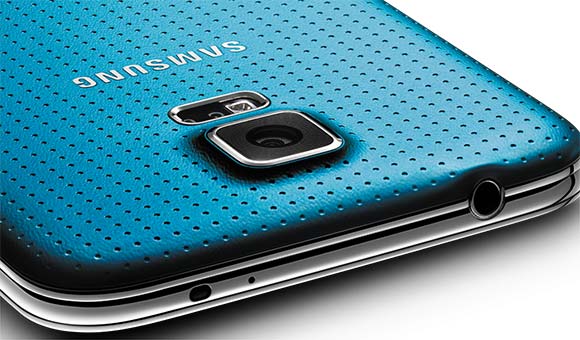 This goes in line with the multitude of contradicting rumors and leaked images. Apparently, the company is simply surveying user opinions, by feeding the buzzwords unibody and glass back panel to the press. Samsung still don't have their mind set on whether a dual-edge screen version will see the light of day, the same source claims.

The choice of hardware is also a persistent topic in the news, with reports that Samsung will go for an in-house Exynos chipset instead of the Snapdragon 810.

Meanwhile, an LG executive has denied that the company plans to reveal the G4 in Barcelona, instead focusing on wearables. The company's position is that with the May 2014 launch of the G3, they still have plenty of time to develop its successor.

Im using smartphones for 8 years now.. never had it drop in liquid. Never had one smartphone die to being held in rain for a short time. Useless feature to be able to hold it underwater.

And when you accidentally pour something on your phone, or your phone decides to fall in anything liquid, then it will hit you hard on the pocket....hahahahaha