Despite certain flaws, the Galaxy S6 and S6 edge beat the pre-orders of their predecessor by impressive multiples - the new, attractive design drew in consumers.

The Samsung Galaxy S7 and S7 edge became available globally 10 days ago (March 11) and early reports are starting to come in. The new flagships kept the design almost intact but brought back well-loved features from the homely S5 (waterproofing and microSD slot).

And it worked - combined pre-orders for the S7 duo in Europe are 250% higher than those for the S6 last year. In China, the biggest smartphone market in the world, pre-orders topped 10 million. Online retailer JD.com and electronics retailer Suning scored 6.4 million and 1.4 million respectively.

China is a tough market for Samsung - local brands are looking to build flagships at a much lower cost and they have the support of Chinese carriers. Samsung is currently 6th with 7.7% market share. Analysts believe the VR functionality will wow consumers. 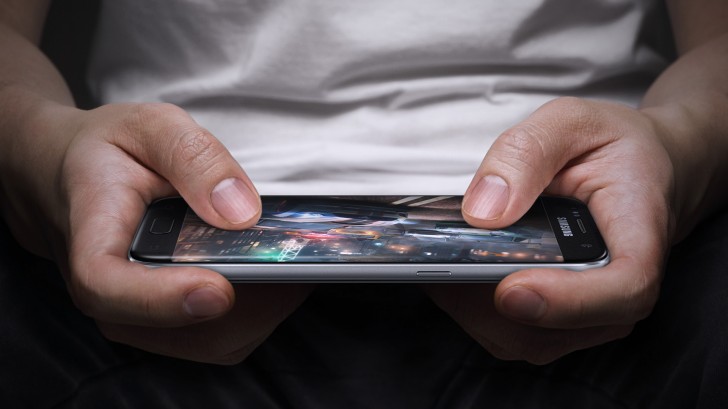 Early sales in India, where the S7 and S7 edge launched last Friday, have reportedly beaten expectations as well.

Note that Samsung no longer provides sales figures for its flagship devices so all we have is estimates. Still, Samsung Mobile President Dongjin Koh says "I've gained confidence to do well after checking responses from major retailers and holding meetings with carriers in China."

I am glad you like samsung's strategy. Security updates aside, just a comparison, your 2013 s4's latest and final android os is android lollipop 2014. Apple's 2011 iphone 4s's latest ios is 2015 ios 9 (i did not write final as apple might even releas...

I don´t understand why they should bring new features to older phones. They improve system efficiency and security with updates but understandably they can´t develop new features for old phones. When you buy a new car, you also buy it as ...

In what planet did you came from.?. :) seems like you're speaking in a different laguage or something and google can't translate what you are trying to say :)