The Galaxy S7 rumors keep coming our way. Today we got a leaked AnTuTu score that blows every other SoC out of the water. A source in China shows the Exynos 8890 processor in an unnamed handset with the model number: SM-G9300, scoring a ridiculously high mark on the test. 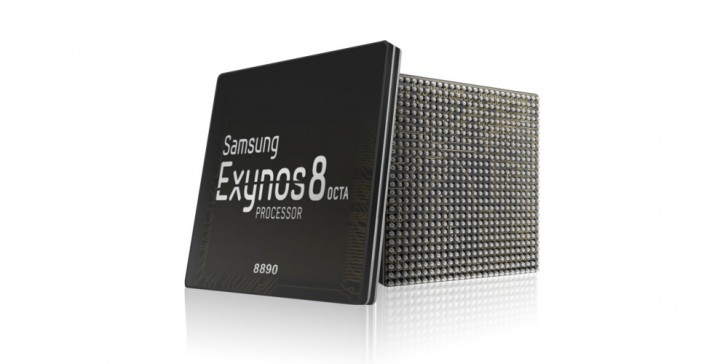 As a point of reference, the newest Kirin 950 chip from Huawei scored around 65k in the same test. The new Exynos chip allegedly scored a record shattering 10,3692.

As with any leak like this one, we can’t confirm these numbers are even real. The Galaxy S7 is expected to debut in Q1 2016 with an earlier launch than last year. Samsung believes it can better compete with other phone makers by pushing up its flagships’ launch dates.

Hi pritvi I sold my s6 edge plus last month. The phone doesn't suffer any kind of lags even with touchwiz. The camera was just awesome and performance was mind blowing as well. It is far better than any of the iPhone available.

My note 4 almost never lagged. I say almost because any phone or system I have used has at least once. Be it ios, Android, wp, bb, symbian, windows, and so forth

Does it have good ROM support?