According to a new report out of South Korea, Samsung has confirmed that the Galaxy S8 flagship smartphone will be launched in Japan next month. The exact date is currently not known, but the time-frame is said to be early June. 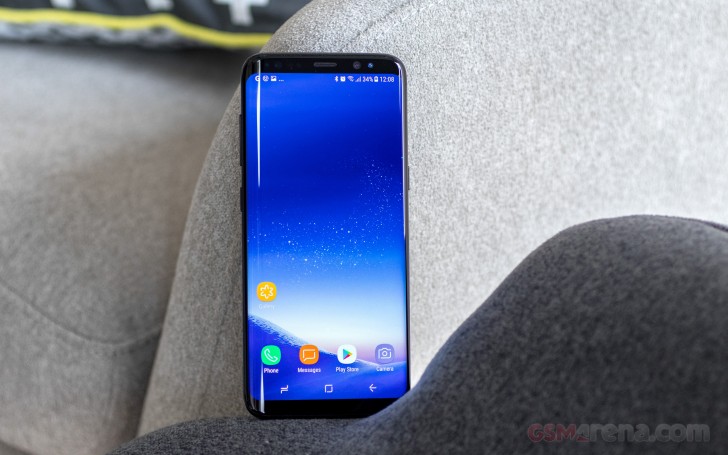 The report also notes that the tech giant will hold a series of promotional events in the Asian country for its flagship smartphones.

The Galaxy S8 and S8+ were launched on April 21, and are already available in several key markets around the world, including the US. Last week, they landed in China as well.

I live in Okinawa as well. For those of you that live in the states, I envy you. We don't get the ultimate bundle for a pre-order. We gotta settle for just a VR headset, lol. It's better than nothing, though. I got my hands on the S8 & S8+ last w...