With the Note7’s discontinuation, Samsung will be on everyone’s watch with high expectations of the company’s next flagship device: the Samsung Galaxy S8. And although we haven’t seen any leaks of the hardware, the rumor mill has been churning out lots of news with no signs of slowing down any time soon.

Some new rumors deciphered by TechTastic on Weibo suggest that the Galaxy S8 will feature a 256GB storage option. And it’s not yet known if this is intended to be a standard size or larger storage option. The S8 is also rumored to come with 6GB of RAM, a good decision considering even the Galaxy S7 suffered from TouchWiz jank every now and then. 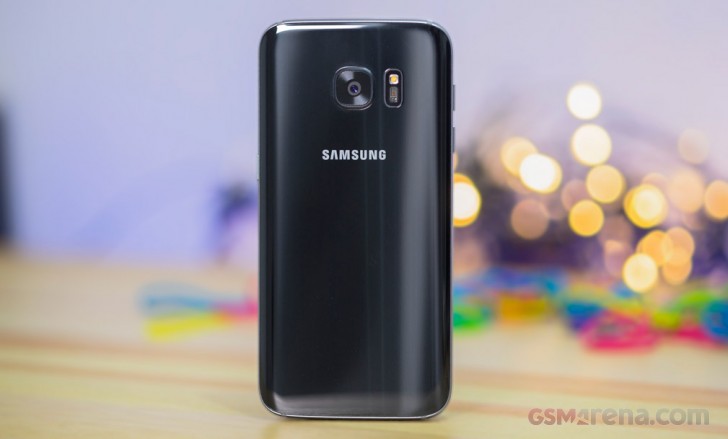 If we recall, the Galaxy Note7 was expected to come out with 6GB of RAM as well, so when the company announced that it would have the same internals as the Galaxy S7 from earlier in the year, some were surprised.

So now we expect the Galaxy S8 to have a slick design and improved camera as mentioned by Samsung, an optical fingerprint scanner embedded under the screen, a dual camera setup on the larger model, a pressure sensitive display which is said to replace the capacitive keys and physical home button altogether, as well as an iris scanner.

If Samsung can figure out all of the above and keep it priced like the Galaxy S7 and S7 edge were, Samsung’s offerings could be unstoppable. Oh, and improved quality control goes without saying, Samsung cannot afford another Note7 fiasco.

Oh note 7 fiasco, never again. We wait for the S 8, I believe it will take over all phones. What I very much look for is the promised Ultra HD (UHD). THE 4K SCREEN they promised some months ago. If they can do this with their super amoled screen th...

I agree most of their phones are just straight-up beautiful, from the S series of course to the A to the C to the J and all the other alphabet letters I can't think of right now lol

Used to do that. But when i got my now returned note 7, didn't want to put a case over it so as to let its beauty shine. Now that i've replaced it with a temporary j7 prime, i still dont want to use a case. Samsung has recently hit the mark on beauty...