US, Europe and Australia may be one of the lucky places to get LTE, but there are still a lot left that are bereft of this amazing new technology and one of them, surprisingly, is Japan, one of the most technologically advanced countries in the world. 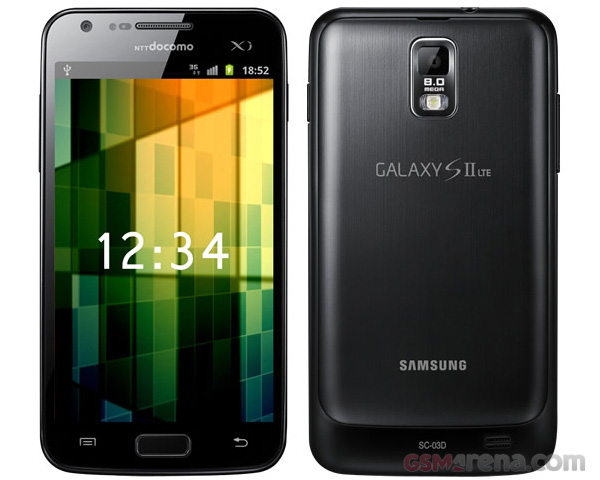 But that is about to change now as Japan's NTT DoCoMo has launched the Samsung Galaxy S II LTE in the country, which will be the first phone to be officially launched with LTE on-board. Although NTT DoCoMo did have LTE network in the country since last year, they did not actually have any devices that would make use of it till now.

With this new handset, the carrier expects to compete against the new iPhone that the other two carriers in Japan offer. The Galaxy S II LTE will be priced at ¥20,000 ($258) and come with a two-year contract.

my just when off otomaticaly