The Samsung Galaxy Tab E 9.6 refuses to stay under wraps. This time a number of promotional images of the upcoming affordable tablet leaked, along with some additional specs. The tablet will come in two versions – Wi-Fi only and 3G (no LTE it seems). These will allegedly be priced at €180 and €200 respectively, though that seems high going by the specs. 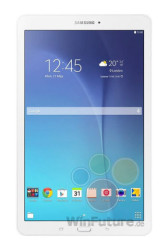 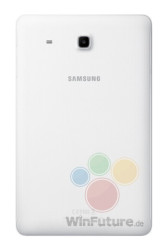 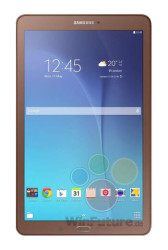 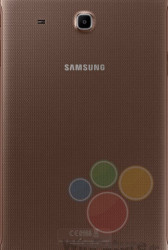 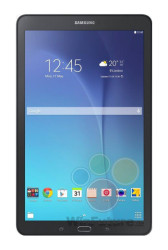 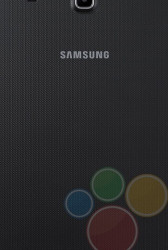 The Galaxy Tab E 9.6 may launch with Android 4.4 KitKat, despite suggestions of 5.0 Lollipop. Either way, promo images show split-screen multitasking and a Microsoft Office package pre-installed. 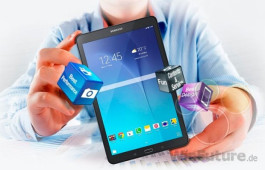 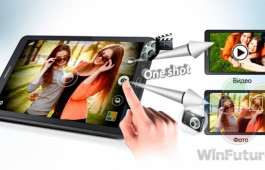 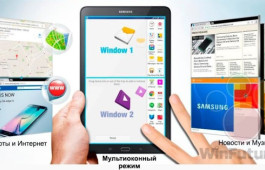 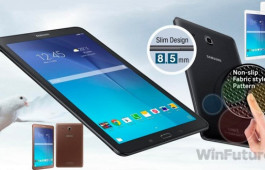 The tablet will be 8.5mm thick, respectable for an affordable device, and feature a grippy, fabric-like pattern on the back. The camera on the back is a 5MP shooter, the seflie camera works at 2MP. For connectivity there will be Wi-Fi b/g/n, Bluetooth 4.0 and optional 3G HSPA. The battery is said to be a smallish 5,000mAh unit.

Did you really need to post seperate variations of that 3+ times? (Each user has a unique code that pops up under their posts regardless of what name they use)

just for you, mobile phone isn't everything in technology, mac os x had multiscreen first. every other company who use this including samsung copied off apple

well it will probably cost a lot more in where ever you live. this is aprroximately the price of and ipad mini 2 and later in the year when the next ipad comes out, more expensive than the ipad mini 2