According to new reports from South Korea, Samsung’s Galaxy Z Fold2 is in high demand. The regular version goes for the equivalent of $1,999 while the Thom Browne edition starts at a steep $3,300 though that isn’t deterring local fans from applying for pre-orders. An estimated 230,000 people registered to purchase the limited edition foldable which comes packaged with a set of Galaxy Buds Live and Galaxy Watch3 as well as exclusive cases. 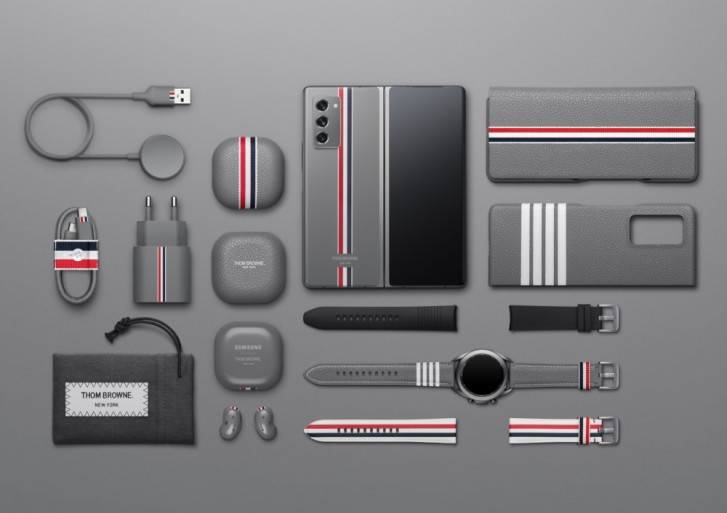 The only problem is that Samsung is planning to manufacture just 5,000 units of the Thom Browne Z Fold2 and only 1,000 will be allocated to South Korea. This means only the luckiest will be able to scoop up the limited edition foldable once official sales start on September 25.

According to early forecasts, Samsung was planning to pump out 500,000 units of the Z Fold2 by the end of the year though if the interest continues to grow that figure could rise to 800,000. Those figures are still plenty more than the original Galaxy Fold and if demand is still high Samsung can ramp up production further. 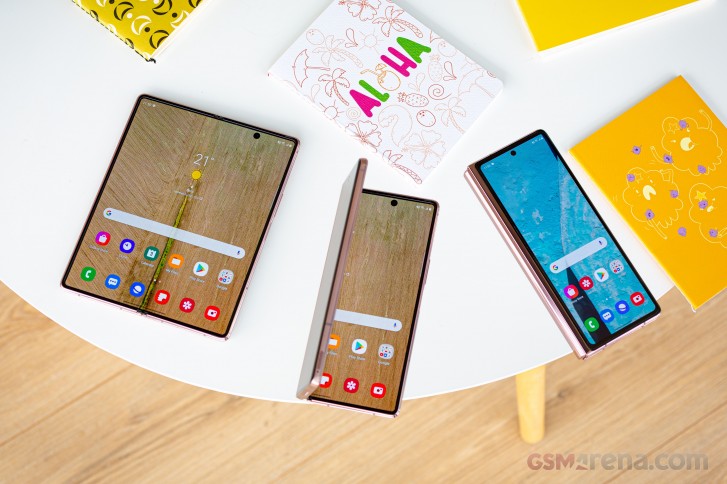 In the meantime check out our Galaxy Z Fold2 hot take and early impressions here.

happy with my doro 7030 that flips a lot smoother and has better features. fools

Why so many why's?

why phone is necessary?