As we’re progressing further into the second half of 2019, Gartner Research released its latest report which looks at trends for global smartphone sales. According to the data, aggregate shipments will decline by 2.5% going from 1.55 billion units in 2018 to 1.52 billion by the end of this year. In mature markets, the high-end smartphone market is particularly oversupplied and commoditized, with higher average selling prices (ASPs) and no compelling new utility or experiences for users to upgrade to.

Analysts expect demand for new phones to drop even lower in the second half of 2019 due to slowing replacement rates across all price segments. Despite the advent of 5G phones, consumer interest in these devices will remain negligible in most markets throughout 2019. 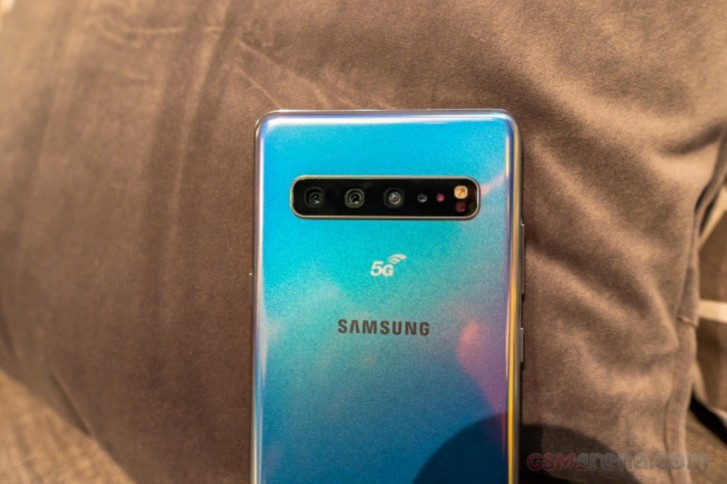 Looking further on, 2020 will be a bounce-back year for global smartphone shipments with an estimated 2.83% increase compared to 2019. This growth will be driven by the larger availability of 5G networks and phones from all established manufacturers.

"Those people who are not into phones/geek stuff are the reason why we are currently in the mess that we are." Lol typical delusional nerd. Sure, go blame everyone else including your loved ones who don't care for phones or tech, cause they are ...

People will be made to believe that they can browse social media 0.001s faster with the latest model or the battery replacement for their superglued battery phones cost more than a brand new phone model. So they buy a new one. Then proceed ...

Those people who are not into phones/geek stuff are the reason why we are currently in the mess that we are. Why android tabs are still getting made when Google themselves abandoned it by having their Chromebooks. Why we are being sold near...