Sparkasse's debit card - the most popular payment card in Germany - just received a green light from Apple and is now officially supported by Apple Pay. The card is used by a long list of customers from over 400 saving banks in the country. 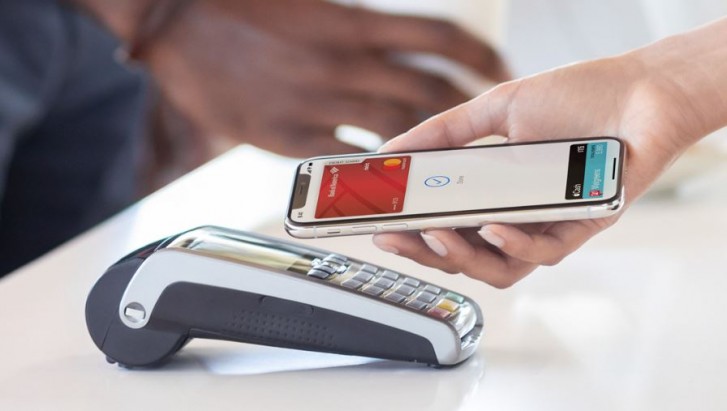 Sparkasse represents banks that belong to non-profit organizations from local regions. And the interesting part is that the company has already received support for its credit cards but it's only now that it gets support for its debit card. The support was expected to come around in July but was delayed.

In the meantime Samsung Pay is sleeping. Fit Bit pay is about to penetrate the European Union almost entirely. WTF is Samsung doing ?