Get your hands on the beta version of iOS 7 now

The latest build of Apples popular mobile operating system, iOS 7, is now available for download through Apple's developer portal. Naturally, you need a developer's account to get access to it. 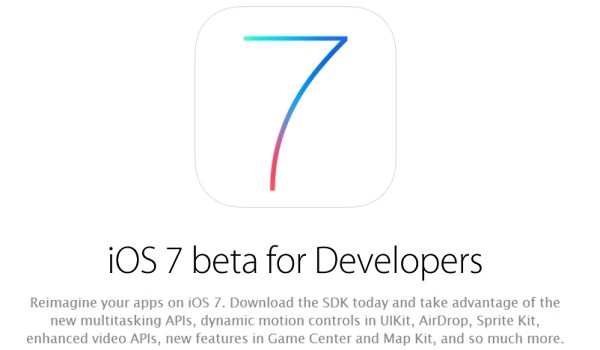 Announced also is the latest build of Apple's Macintosh operating system, v10.9 - codenamed Mavericks, which you can also find in beta form at the developer portal.

The beta builds of iOS 7 and OS X 10.9 Mavericks should hopefully keep you busy until fall, when both are expected to get full releases.

Most of the OS features r coppied from android, Samsung should sue Apple for all of this. :D