Gigabyte announced today a trio of new Android smartphones which cover the high-end, mid-range and entry-level market segments. They're the GSmart Guru GX, GSmart Mika MX and GSmart Roma RX, but let's kick things off with the GSmart Guru GX, the most premium of the three.

The Guru GX is built around a 5" 1080p IPS display covered with Gorilla Glass 3 resulting in a pixel density of 441 ppi. The phone is quite thin measuring 139 x 69 x 7mm and features a non-removable 2,300mAh battery. Gigabyte estimates it will be good for 14 hours of talk time and 200 hours of stand-by. 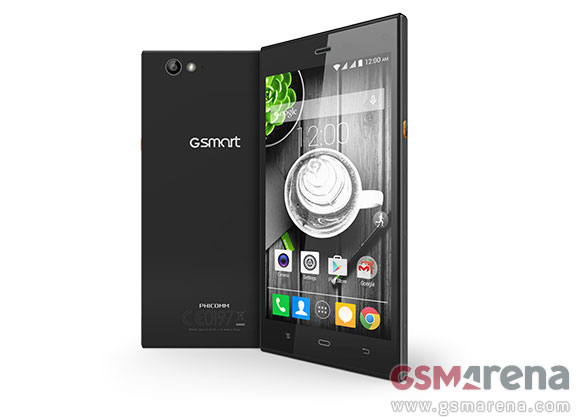 Under the unibody design, the Guru GX is powered by a Snapdragon 615 chipset featuring a 1.5GHz octa-core Cortex-A53 CPU and 2GB of RAM. Internal storage is 32GB and is expandable via the microSD card slot.

At the back, the Guru GX sports a 13MP camera with Sony Exmor-RS sensor, while at the front a 5MP camera, again with BSI sensor, takes care of selfies. The phone runs Android 4.4 KitKat and is expected to debut in March. 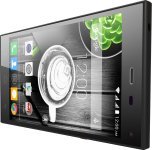 Next up is the GSmart Mika MX, which has a 5" qHD IPS display and is powered by a Snapdragon 410 chipset with a 1.2GHz quad-core Cortex-A53 and 1GB of RAM. 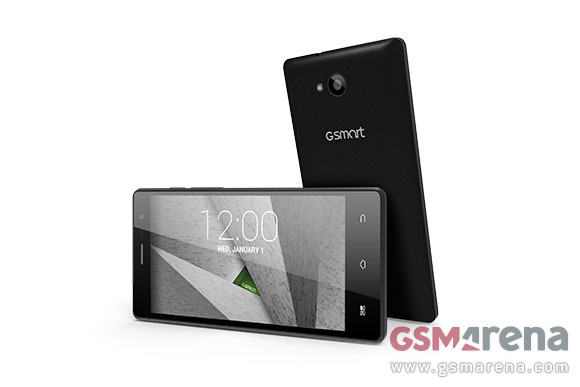 The phone measures 143 x 72 x 9.8mm and weighs 165 grams. Part of the added weighs is the 3,000mAh battery, which is also removable and can last up to 20 hours of talk time. At the back, there's a 5MP camera with auto-focus and a 2MP at the front. Internal storage is 8GB with an additional option to expand it via the microSD card slot on board. 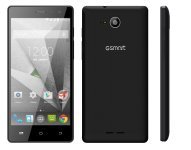 Connectivity options include Cat 4. LTE, Wi-Fi b/g/n and Bluetooth 4.0. The Mika MX runs Android 4.4 and will be available in a dual-SIM version starting in February. 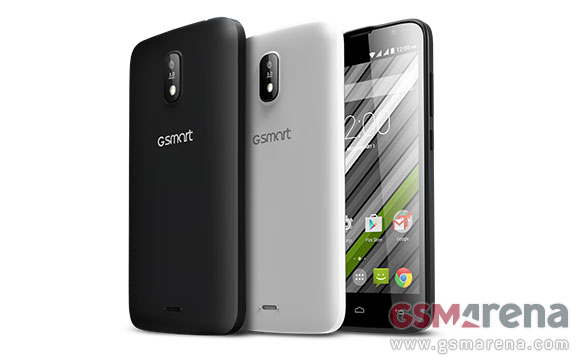 Under the hood of the Roma RX is a MediaTek MT6582 with a quad-core 1.3GHz CPU and 512MB of RAM. Internal storage is 4GB plus a microSD card slot to expand it further by 32GB. At the back of the phone is a 5MP camera with fixed-focus and a VGA at the front. 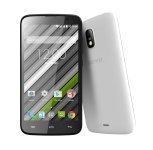 Expect the Roma RX to launch in February. Sadly, Gigabyte didn't provide pricing for any of its new handsets.

I like the white Roma RX, it would be a good gift idea depending on the price...

you means that you don't like the name of GSmart?

Bigger and removable batteries would have made these phones worth while