There's no waiting in line if you're rich enough - affluent buyers can now pre-order an iPhone 7, 7 Plus or 7 Pro (yes, three versions, despite rumors claiming the contrary), courtesy of Goldgenie.

Those iPhones are, of course, adorned with the contents of a pirate's treasure chest - gold, diamonds, Swarovski crystals (hey, it's a trendy pirate, okay). At least there's no mother of pearl this time. 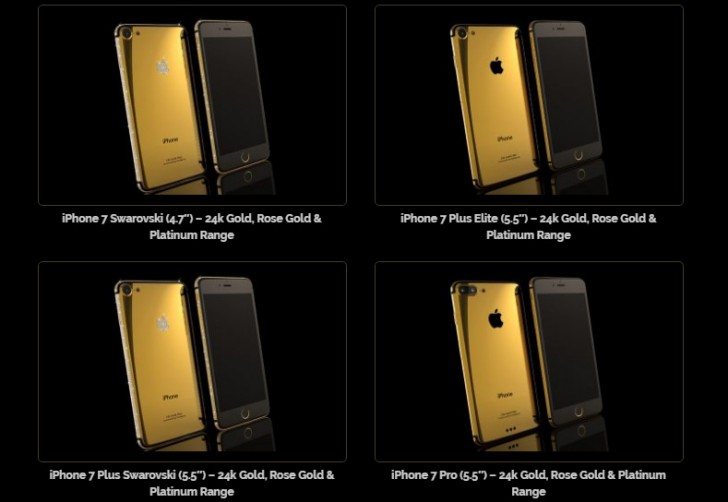 However, another leak tells a different story. A sheet with PCB components for the iPhone 7 shows a choice between 32GB and 128GB, plus a top version of 256GB (and no 64GB mentioned). 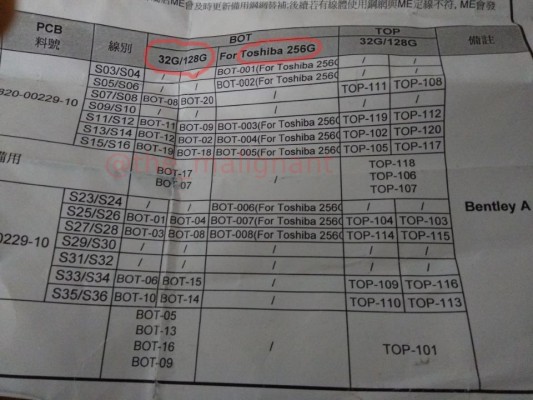 We've heard talk of 256GB storage before, but then again that same rumor said there will be only three versions of the iPhone 7. We do believe Apple will up the minimum storage from 16GB to 32GB. But it remains to be seen if there will be a 64GB intermediary step between it and the 128GB model, especially if 256GB is an option.

By the way, Goldgenie makes no mention of an iPhone 6 SE. And if wanted to ask about the price, don't - you know the saying.

Thanks for the tip, Michael!

All Note 7's are being recalled with no date given for exchange...

A Mercedes has the internal specs as well as build and backs up its price tag. Many android phones are ahead on specs. Not many cars beat the specs of a merc.