HTC Doubleshot's name entered the rumorland a few days ago in a very interesting way. It was found into a six megapixel camera sample taken in Washington by an HTC employee. The picture was uploaded on Picasa and apparently the exif info wasn't removed. 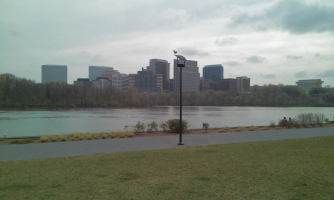 Anyway, the Doubleshot rumors started rolling shortly after that. It seems the device is a QWERTY slider running on Android v2.3 Gingerbread and heading to T-Mobile.

According to another source its model number is PG58100, which corresponds to a smartphone having Wi-Fi N connectivity, Bluetooth 3.0 and a WVGA touchscreen. 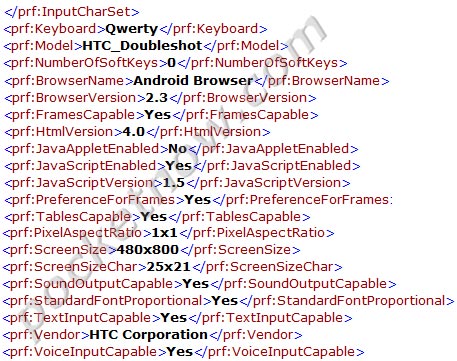 As the most recent rumor has it, the Doubleshot will pack a 1.2GHz processor and might even feature a 3D camera with HDR capabilities. It's also likely to be released in three colors on 6 July.

I guess we'll have to wait and see how things will turn out.

Haha. Somebody is actually comparing their nokia to an Android device.

this is very smart mobile fone

I like carrying around a laptop-like device that is as compact as possible. It seems even with the opera, N8 is not fast enough for my taste.