Gionee has established Elife as its flagship series. This year, Gionee decided to go big with the new E8, and quite literally at that. The E8 is a big phone thanks to a new 6.0-inch QHD but it also packs in quite a lot of features, including a 24 megapixel rear camera, a fingerprint sensor, and an octa-core MediaTek Helio X10 processor. All packed in a new metal body. 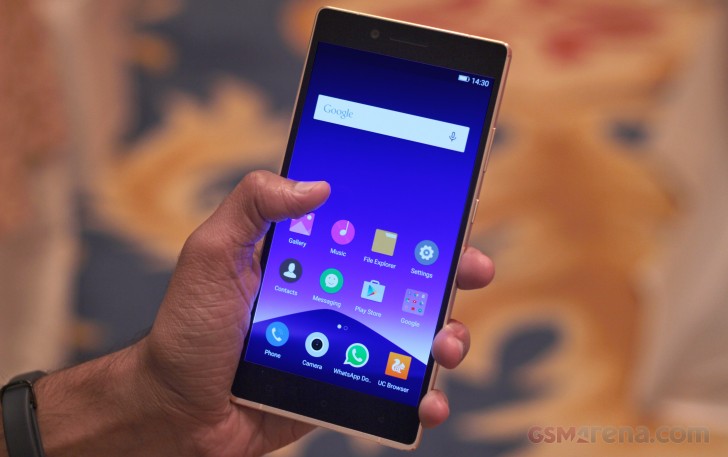 Yesterday, the company launched the device in India. We managed to get a quick hands at the launch event in New Delhi. Gionee is launching the phone in India at a rather steep price, where it will be facing tough competition from the likes of the OnePlus 2 and the new Moto X Style, both of which are cheaper. Let's see what Gionee has to offer.

Gionee Elife E8 at a glance:

The E8 specs sounded more impressive back in June when it was first announced as the autumn lineup of flaghips wasn't announced back then.

Nevertheless, it is still quite well spec'd, especially since it's priced way less than some of the other flagship devices. But specs are one thing. Let's see how well the phone does in real life.