An alleged image of the unannounced Gionee Elife E8 appeared online showing a metallic body, just like in the recently launched Elife S7. Rounded corners and chamfered edges are prominent in the render, as is a dedicated camera button. 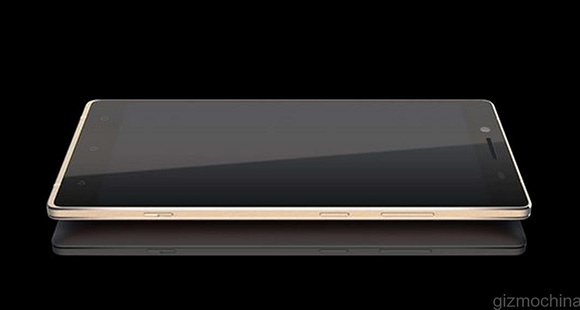 The smartphone is rumored to feature a 23MP camera that can capture up to 100MP images. Support for 4K video capture will also be present.

Previous reports suggest that the Elife E8 will feature a 2K AMOLED display, MediaTek MT5795 chipset with octa-core CPU, 3GB of RAM, 32GB of built-in storage, and 3,250mAh battery. Tipped to have a thickness of 9.6mm, the E8 will run Amigo 3.0 UI based on Android 5.0 Lollipop.

For SATAK. you know what? You are so pathetic. How can you be a victim of this phone. While this gionee elife e8 is not yet available in the market. Maybe you are a employee some pathetic brand

If you think mega pixel count is everything you are mistaken galaxy s6 has the best camera on a phone because of mature processing the same reason that the iPhone 6 plus has a better camera than this due to mature processing despite being 8 mp. also ...