While we already know that Gionee will launch the Elife E8 in the second week of this month, looks like now we have the exact date, too. According to a report out of China, the device will be launched on June 10, which is next Wednesday. 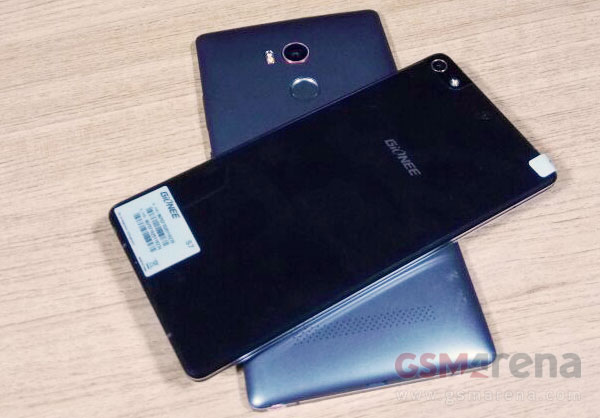 We've already shared an exclusive live image of the handset (the grey unit shown above), and it was also recently spotted in a video hands-on, showing the design and confirming the hardware it will pack.

From what is known till now, the Elife E8 is powered by a MediaTek MT6795 SoC with 2GHz octa-core CPU and PowerVR G6200 GPU, and sports a 6” display with 1440x2560 pixel resolution. It comes with 3GB RAM and 32GB expandable internal memory, and packs in a 3250 mAh non-removable battery.

In terms of camera, the handset features a 23MP rear unit that can combine several shots and produce images up to 100MP resolution, as well as an 8MP front snapper. It runs Android 5.0 Lollipop-based Amigo 3.0 UI.

You can get it, so to say, from Romania. There is a Romanian company, Allview, who sells Gionee phones under the Allview brand. The "Romanian version" may appear a bit later than the Chinese version though. Check their site and switch to En...