The yet to be revealed Gionee Elife S7 made a visit to TENAA with the model number GN-9006. The Chinese manufacturer’s next flagship smartphone will debut on March 2 in Barcelona. 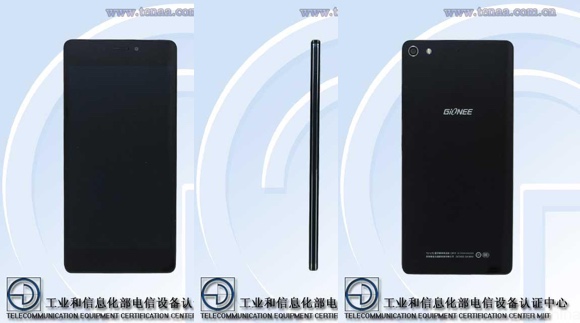 It turns out that the Gionee Elife S7 will be a tad thicker than the previously rumored 4.6mm. TENAA paperwork reveals that the device’s physical measures are 148.8 × 72.4 × 5.5mm, while its weight tips the scale at 126.5 grams.

Android 4.4.4 KitKat is listed as the device’s OS. Gionee Elife S7 will be available in black, white, or blue.

Its different phone...not like a z3 and can quality of gionee phones much better firstly see then said about it

Too much of a copier