The 5" Gionee S5.1 Pro was announced two months ago with a 5" 720p AMOLED screen and MT6753 chipset. It is going to hit the shelves later this month, but now Gionee is introducing a bigger flavor to keep it company on those shelves.

The rest of the specs include a 13MP rear camera, a 5MP selfie shooter, 16GB expandable storage, LTE connectivity with dual-SIM, and a 3,150 mAh battery. The spreading USB Type-C port also appears on the Elife S Plus. 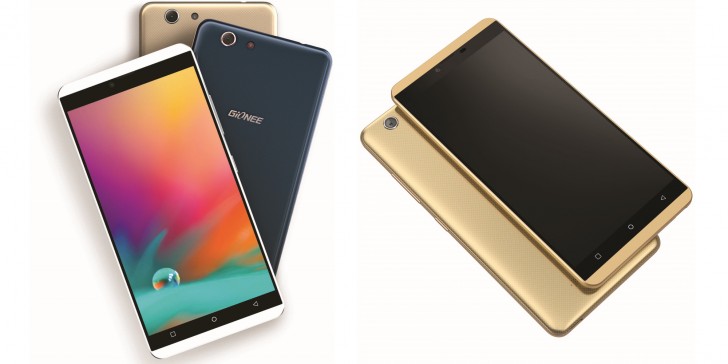 The Elife S Plus is running on Android Lollipop with Gionee's latest Amigo launcher on top. It will feature Face Unlock option and something called Immersive Touch. 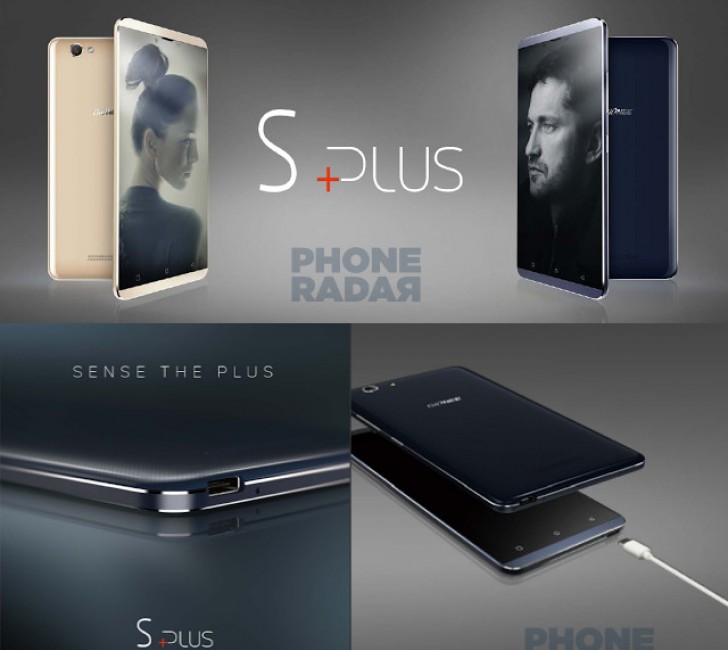 The company is not a subdivision of Blu. It is Blu that takes all those Chinese phones and rebrands them as their own, in including Gionnee smartphones. Not that there is anything bad about that though

This company has to be a sub division of Blu cause all their phones are too similarly made.

$260? China clones phones that use the exact same processor (6753) and similar specs lol for $100. ... for the price it looks okay, it's the processor i'm worried about because it's a pretty weak one..