The Gionee GN8001 - which along with the Gionee GN5001L and GN5002 was certified by China's 3C earlier this month - has now passed through the country's Telecommunication Equipment Certification Center (TENAA). 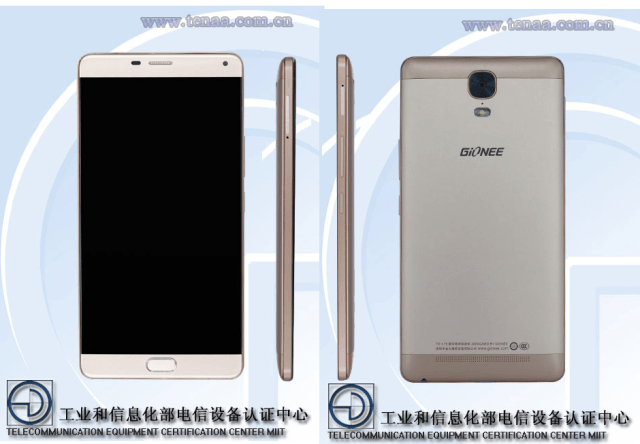 The listing on TENAA's website reveals that the device is powered by a 1.3 GHz octa-core processor, and sports a large 6.0-inch (1920 × 1080 pixel resolution) AMOLED display. It has 3GB RAM and 32GB expandable internal memory.

In terms of camera, the listing says the Gionee GN8001 would feature at-least 8MP rear unit (could also go up to 13MP) and a 5MP front shooter. Weighing in at 206 gms and measuring 160.7×81.0×8.2 (mm), the handset runs Android 5.1 out-of-the-box. Connectivity options reportedly include 4G LTE, 3G, Bluetooth, GPS, and USB, while color options include silver.

Samsung will always do well.. even if we all agree they overpriced some of their products.. Samsung brand will always stand out