IDC revealed its latest report on smartphone shipments in the first three months of 2017.

The numbers show that Samsung and Apple shipments were flat year-over-year, but the two companies are still comfortably in the first two positions globally. However, they might soon feel some pressure as the three Chinese companies that complete the Top 5 grew significantly.

Huawei went from 28.1 million smartphone sales in Q1 2016 to 34.2 million in the last three months and gained 1.5 percentage points to close in on Apple. Oppo increased its shipments the most - 29.8%, and gained the same amount of extra share. vivo stood fifth with just over 18 million shipments and 7.4% market share. 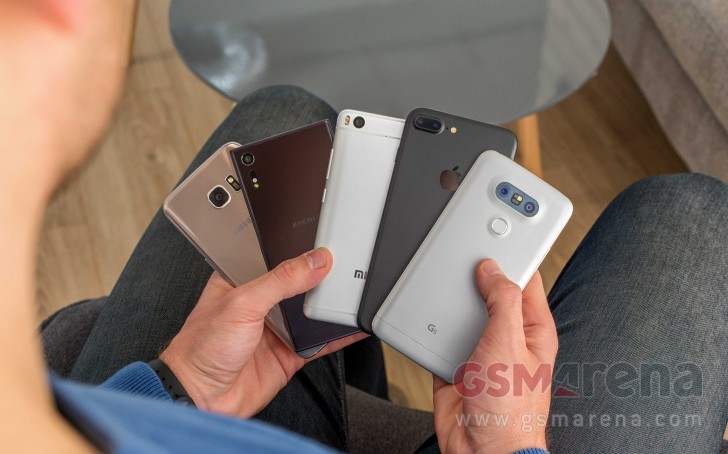 And so as your Apple and Samsung, right?! Always the best?!