Global variant of the Nokia 6 gets certified in Taiwan

A global variant of the Nokia 6 has been certified in Taiwan, bearing the model number TA-1003 - the same model number that passed Bluetooth certification a few days ago.

The unit supports LTE, CDMA and GSM making it a true globetrotter, but otherwise bears the same specs - a 5.5" 1080p screen, 16MP camera, Snapdragon 430 chipset and an aluminum body. 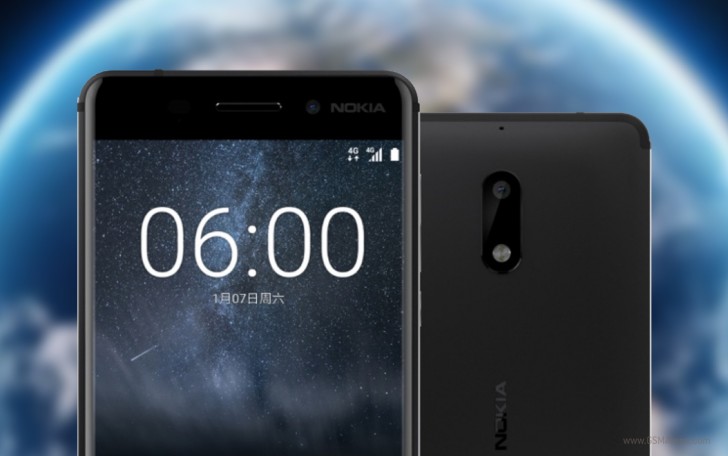 The Nokia 6 has been a China-exclusive thus far and has been selling out instantaneously the moment stock was replenished.

We expect to see a global Nokia 6 at the Mobile World Congress 2017 alongside the Nokia 3, Nokia 5 and a resurrected Nokia 3310. HMD Global, Nokia's parent company, has already made its European debut with the Nokia 150 going on sale in the Netherlands.

It's because they were talking about Nokia 6 for China market. You think HMD is that stupid to miss the bands required for US if they release the international version? Well, I hope not.