There are many companies bringing VR to the marketplace but they are no longer in direct competition - instead they’ve banded together to form the Global Virtual Reality Association, GVRA.

Members include Facebook (Oculus), HTC (Vive), Google (Daydream), Sony (PS VR), Samsung (Gear VR) and Acer (Starbreeze). Notably absent are Microsoft (which today detailed their Holographic VR headsets) and OSVR (backed by Razer, Leap and Intel). Also, Valve is not listed, even though it was HTC’s partner in developing the Vive.

The Association will work together to promote VR and to establish best practices. Oculus in particular has been very vocal about its belief that a sub-par VR product can hurt VR as a whole. GVRA will ensure this doesn’t happen, here’s its mission statement: “The association’s members will develop and share best practices, conduct research, and bring the international VR community together as the technology progresses.” 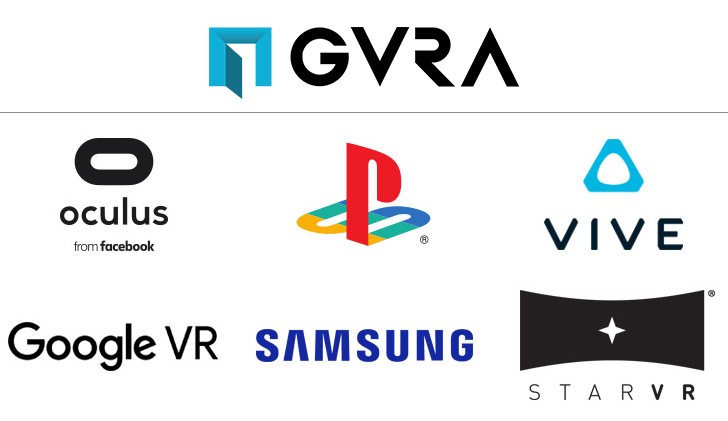 Two tiers of members will participate: Sponsor Members will vote on approving all manner of VR questions and Regular Members, which will manufacture GVRA-approved gear. So look at the GVRA logo, soon you may have to seek it out for a guarantee of a solid headset.

The thing is, they can't. Apple newer was an innovative company, they are good in improving proven technology to near-perfect, packaging, and selling it for outrageous prices. I wouldn't count on them for at least another year or so (although when th...