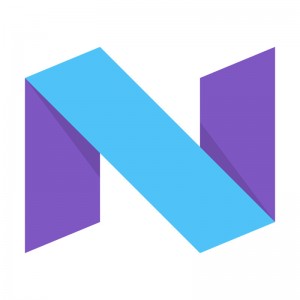 Google has announced that it’s ready to begin rolling out a 7.1.2 beta build to all testers of compatible devices. This is an incremental update to squash bugs and refine existing features “along with a small number of enhancements for carriers and users." Perhaps, the update will enable VoLTE on some carriers.

Currently, the beta build is ready for testers using a Google Pixel, Pixel XL, Nexus 5X, Nexus Player, and Pixel C. The Nexus 6P’s beta update is still being worked on, and is expected “to release soon”.

To sign up for the beta, you can visit android.com/beta and choose which device you want to opt-in. Then, either immediately or after a while, you’ll receive an OTA notification to download and install the beta build, no fastboot or adb commands necessary.

Android 7.1.2 is expected to release to everyone in a couple of months and will become available for the aforementioned smartphones and devices.

Okay, I've read from elsewhere that N6 won't receive any 7.1.x -updates and it's only getting security updates. Well, a few more months with N6 and then off to something new. :)

The most stable TouchWiz is still cancerous and not a match, with the most Alpha release (if there's a lower version of alpha then that) of stock Android, troll.