Google has announced it is working on Android Wear - a special Android version for wearable devices. Naturally the first target group of Android Wear is smartwatches, but the OS focus will expand to even more gadgets soon.

Android Wear is a special miniature version of the popular mobile OS that will allow you to interact with your wearable via voice commands and you will receive straight answers both on-screen and as voice feedback. Here is what Android Wear can do for you:

And here is the official promo video, which looks really nice. It shows a watch from LG (the square one) and a watch from Motorola (the round one).

A developer preview is already available right here. Developers can download it and tweak their existing apps to work with Android Wear. Google says many of them will probably require little to no additional updates.

Google has already partnered up with manufacturers such as Asus, HTC, LG and Samsung, plus chipmakers such as Broadcom, Imagination, Intel, Mediatek and Qualcomm. Android Wear-powered smartwatches are already in the works and will hit the market later this year.

Previous rumors saying LG will be making a Google-powered smartwatch turned out being the truth. LG has announced the LG G Watch, co-developed with Google, just minutes after Android Wear went official. 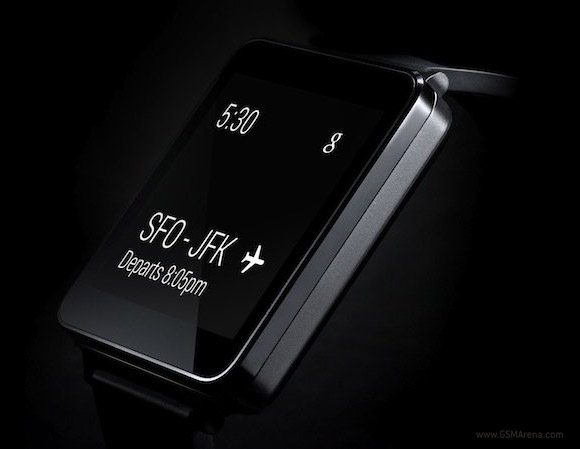 I really don't see the point of smartwatches. Why having it and paying it with 200 $/Euro and also having a 600 $/euro smartphone offering u the exact info?

Round screen? Ha, take that Apple! Now you can't sue others for copying your design!