Belgian residents finally got the countrys three official languages supported by the Google Assistant. Now users will be able to ask and receive contextual information in Dutch, French and German.

Google has collaborated with popular third-party apps to bring support for services from the Belgian national railway company, mobile providers Telenet and Proximus as well as ING bank and Belgian Post. 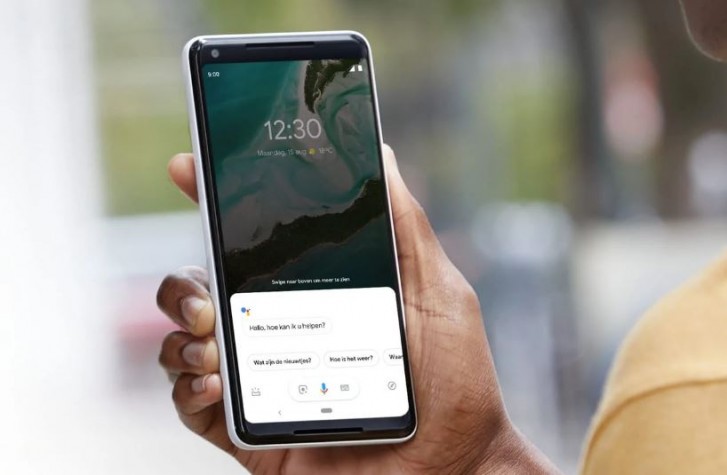 According to reports, the rollout is still underway so not all users will be able to take advantage of the new language options immediately. You can always check manually by going into the Google Assistant settings menu and then search in the languages sub-menu.

Those who already got their hands on the update report that some key features like local news sources are missing. Google Assistant will run on any Android device with Android Lollipop or iOS 10 and up.

At this time it's not working well at all. I have a google home mini, which is not supported at this time for some reason, so each time I try to ask my phone something with the Belgian assistant it doesn't understand coz the home mini tries to take o...

Wtf? and Portuguese? it's only the most spoken language in south hemisphere.