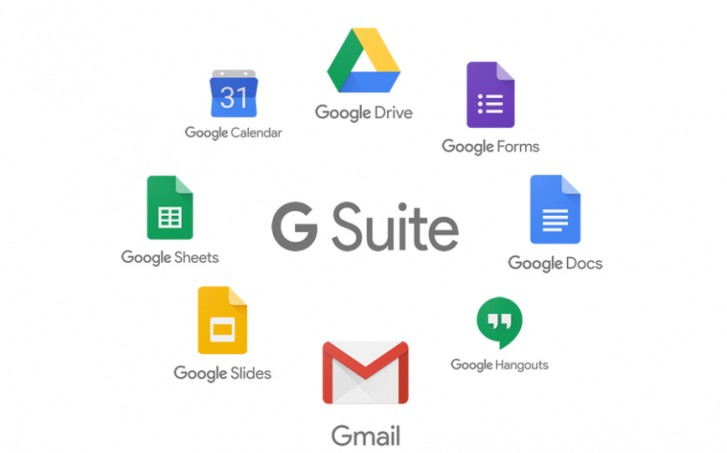 Soltero announced the 2 billion monthly active users threshold was passed at the end of 2019 and revealed Google is planning to continue overhauling its productivity software portfolio going forward.

He spoke about plans of continued convergence of separate apps into more feature-packed clusters. According to previous speculation, Google is planning to bring a single unified app that combines Gmail, Drive, and Hangouts.

The G Suite team will also continue its work with AI and machine learning in a bid to further optimize the apps. The predictive engine used in Gmail is also hinted to soon land on Google Docs and more G Suite apps.

Gmail probs makes up a billion on its own, the actual figure is way lower lool