As part of those details, the company confirmed the Android 8.1 Oreo update - specifically, the developer preview (MR1) - will be rolled out "in the coming weeks." Needless to say, Pixel phones (both first and second gen) will be the first ones to get it. 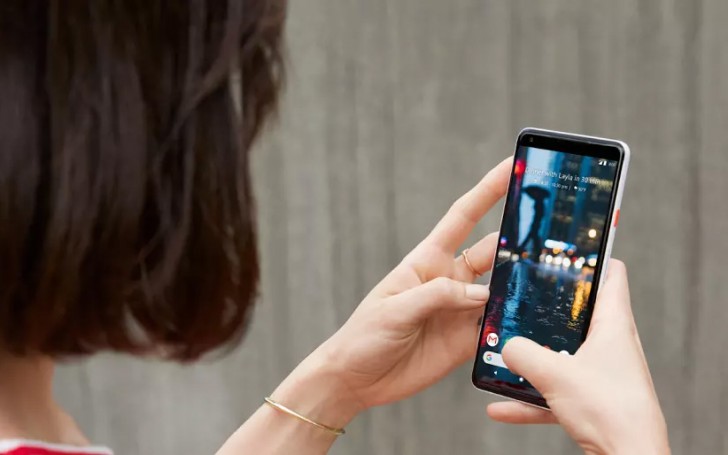 Aside from enabling Pixel Visual Core on Pixel 2 phones, there's currently no information on what other new features (if any) the update will bring along.

Sir you are in the smartphone area, if you want news about animals or guns, please go somewhere else. Thanks.