Google has revealed its findings about dark mode and how it affects battery life. During this week’s Android Developer Summit, Google spoke to app developers about what they can do in order to yield the best battery life for the user’s device.

Generally, power consumption goes up as you raise the screen’s brightness. However, the color being displayed also affects the power consumption of the display. This is where Google shows how well Night Mode is at conserving power. Here’s a comparison done with the first Google Pixel and the iPhone 7. These have an AMOLED and IPS LCD panel, respectively. 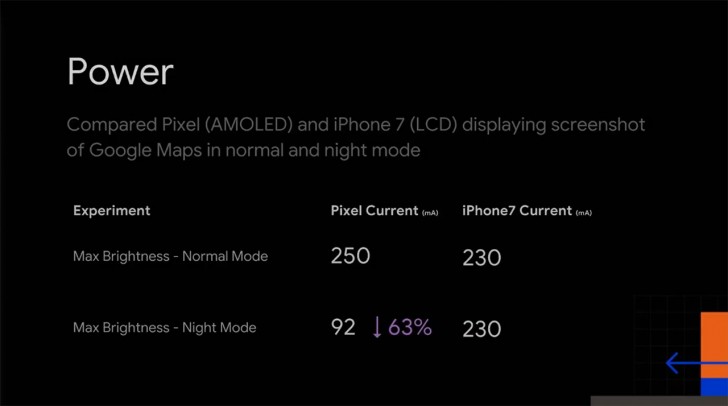 Here are a couple more charts. The on the left shows all the different power draws when different colors are displayed on the Pixel at full brightness. The chart on the right shows the current drawn when white is displayed on max brightness. White is the least efficient color to use on this display. 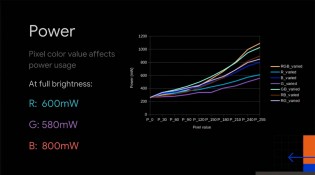 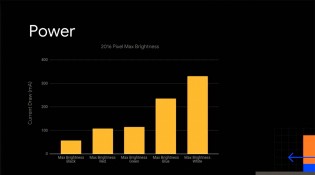 This is when Google realized its mistake: it made white the default background color in its Material Design guidelines, which Google admits isn’t using the phone to its best efficiency, not when Night Mode could potentially save a good deal of power. Perhaps Google could go with a different shade of white that might be more efficient or go for an Ice Cream Sandwich look for Android Q – mostly black backgrounds. 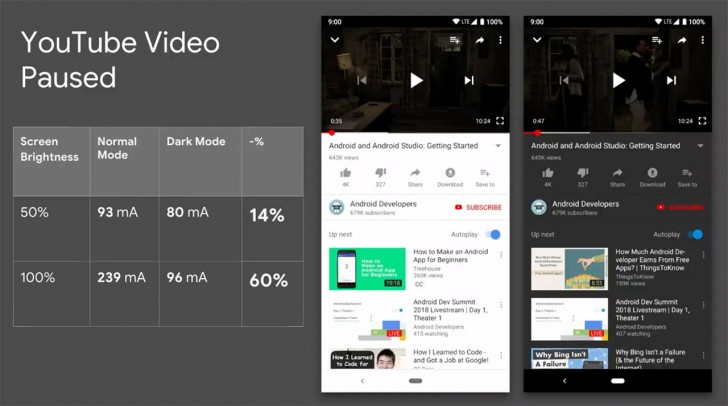 As seen in the first example: Night Mode can be a big help to reduce power consumption on devices with OLED displays but isn’t as likely to have such a positive effect with LCD displays since all the pixels on an LCD panel are lit from the same source, meanwhile, OLED panels’ pixels are self-illuminated.

With these findings, Android should have more stock apps with Dark Mode and perhaps even update the Material design guidelines to use more efficient shades of color. If you do have a phone with an OLED display, you should use it more often if you care about squeezing as much juice out of the battery as possible.

Check the link below to see all the slides from Google’s presentation.

Oh you mean the notch, that Apple already did Copy from Essential Phone and Huawei designed it before Apple?

true... I hope they will update this in near future :D

oh you dont say !!!! about time they realized .