Another day, another Google Pixel 2 issue. Now, it has come to light that the device's camera isn't playing nice when it comes to surroundings with LED lights on. Users say the photos and videos captured in such an environment end up displaying major banding.

Here's a photo shared by another user, showing major banding: 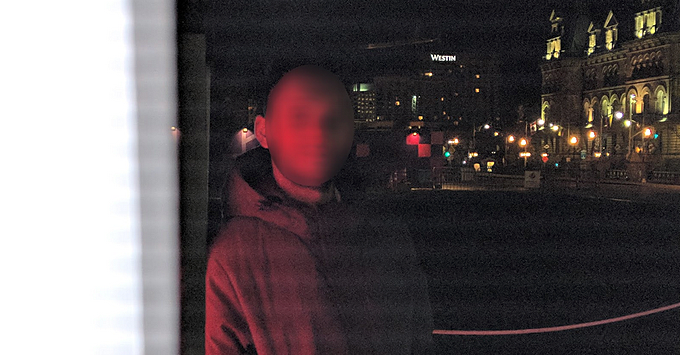 Agreed, LEDs do not emit stable lights - they flicker - but most high-end phones do not have issues with this behavior.

There's a dedicated discussion thread regarding this over at the official Pixel forum, and a quick look there reveals the problem has been escalated to the concerned team, presumably the Pixel 2 team at Google.

There's, however, no official word on whether or not the Mountain View, California-based company is taking the problem on priority, and when a fix will be rolled out.

I'm still having this issue - Google replaced my Pixel 2 XL due to audio recording issues on videos, and the banding issue... replacement device arrived and still has banding issues but audio issues were fixed... here's my google photos album of the ...

Sooooo Much for the Best Cell phone Camera. Just pull off your phone would you!!

If you think DxO mark is the 'be all end all' way to tell whether camera is best then yes, it has throne for a smartphone camera if for nothing else... but isn't it natural for the issues to surface only after the launch?? i mean people need to buy i...