After Apple unveiled iOS 6 at its WWDC 2012 conference and Microsoft previewed WP8 at the Windows Phone Summit, it's now Google's turn to announce the latest release of its Android platform. The Google I/O event has just started and you can follow the keynote speech right here. 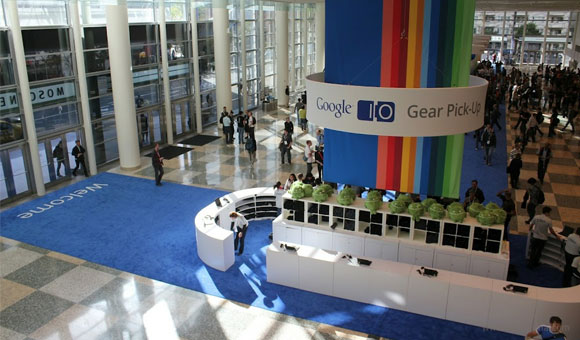 Google is set to officially announce the next iteration of Android - 4.1 Jelly Bean as well as its first tablet, the ASUS-built Nexus 7. To find out what the search engine giant has been cooking for the past year, watch the Google I/O 2012 live stream below.

Update: the event is now over, but you can watch a recording of what happened.