Google is rolling out an update to the web version of Hangouts that brings with it a handful of important changes. 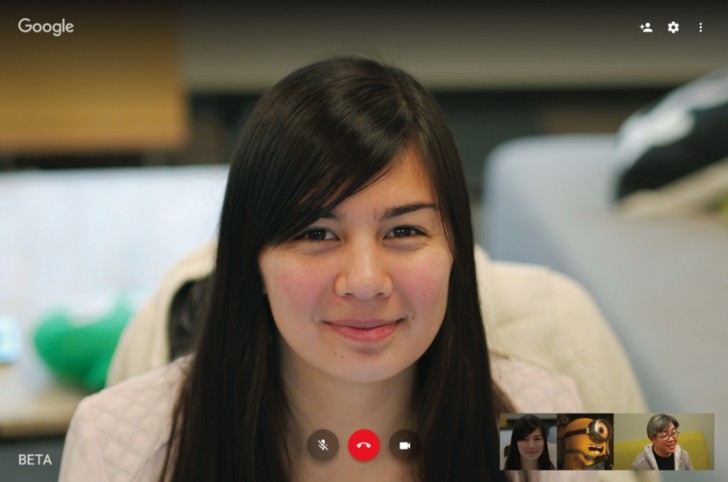 For one, calls will now start much quicker without the several seconds of delay with a blank screen that used to happen before. Second, Google has also improved the video quality, so now the videos look much crisper and stay that way throughout the duration of the call.

Google has also cleaned up the interface and now there are fewer distractions in the fullscreen mode so you can concentrate on the call instead. Lastly, inviting people to a call is now also easier.

The new interface is rolling out slowly to web users. It is optional, so if you don't want you can roll back to the previous one. This might be important to some as the update removes the support for apps that let you do silly things in Hangouts calls. So if you want them you might want to stick to the classic version.

"...the update removes the support for apps that let you do silly things in Hangouts calls," like what kind of apps?