Google is working on a group photo editing app

For all its infinite wisdom in crawling, indexing and finding information online, Google seems to be employing a rather odd "bate every line an see what bites" strategy when it comes to its other services. This has been a trend for a few years now, with the company's ecosystem constantly changing. Just a few hours ago, the Hangouts team announced yet another alteration to the service, further widening the whole Allo and Duo messaging confusion. 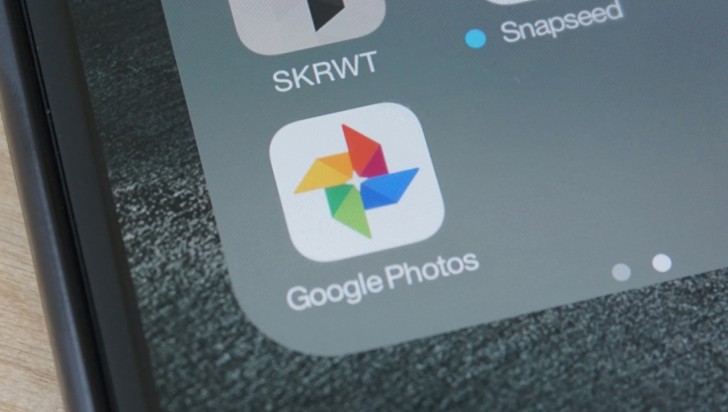 Now industry sources say that the online titan is quietly working on yet another effort to crack the social sphere market, which has eluded it for so long. Or at least start somewhere, that is. The app, or possibly platform in question will offer a collaborative space for working on photos. In it small groups of people will, reportedly, be able to share their stills and edit them together. Sort of like a beefier version of Google Photos' shared albums, with a dash of filter magic and perhaps a few other social twists.

Sadly, that is all we currently know about the application. It doesn't even have a name at this point, or rather, Google is not sharing one. However, a company representative has confirmed the existence of such a project, even if underselling it a bit - passing it off as just one of many concepts Google is experimenting with internally. 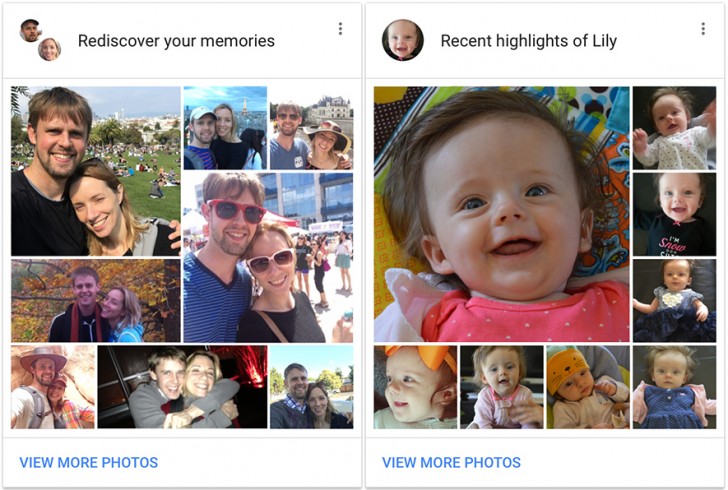 According to other familiar sources, however, the new application/platform was originally being groomed for a release at this year's Google I/O, between May 17 and May 19. This was the venue Google used to unveil Allo and Duo last year.

Regardless of any initial schedules, there is currently no release estimate for the photo collaboration app. Also, many have already cited Apple's upcoming Clip application as a possible cog in Google's plans. However, that sounds a bit too speculative for our taste.

Or maybe it will go the Google Camera way: make an app and if people like it pull it out of the app store and make it Google Pixel exclusive