We already knew it's coming, and now the Google Maps feature - dubbed 'parking difficulty' has been officially launched. Currently only available on Android, the feature lets you know in advance how difficult it'll be to park at the destination you're headed to.

"To see how hard it might be to park where you’re headed, just get directions to your destination and look for the parking difficulty icon in the directions card at the bottom of the screen," Google explains in a blog post. 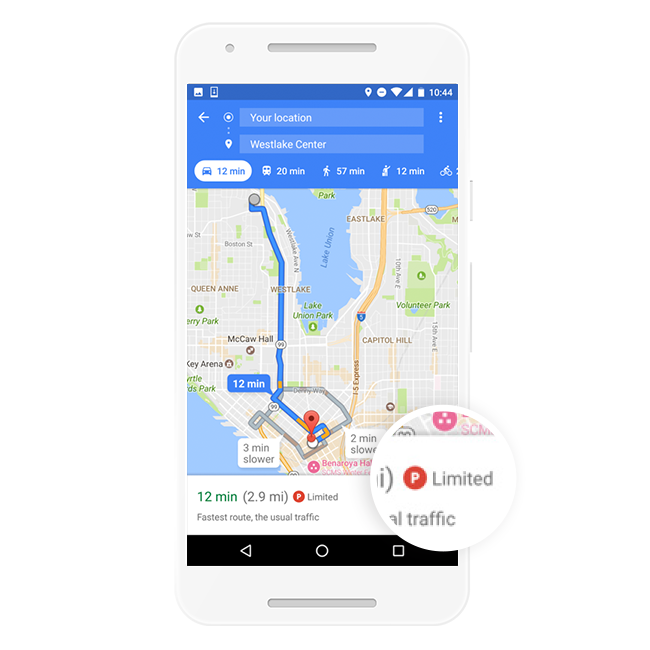 Parking difficulties can be limited, medium, or easy, something which is calculated based on historical parking data, similar to the way the app's Popular Times feature works.

I just don't understand why Waze has extra features and better search results if the Waze belongs to Google.

Google is stuffing so many features into Maps these days!